EVGA's Jacob Freeman has released an image which showcases EVGA's NVLink bridge design, confirming on the company's forums that the bridge would feature RGB illumination, allowing it to match with RGB enabled RTX series graphics cards.

With NVLink, Nvidia now has more than enough bandwidth on tap to support 4K 144Hz displays with HDR, as well as higher resolutions like 8K. NVLink offers a revolutionary boost to bandwidth over Nvidia's older SLI bridge technology, preparing Nvidia for the era of 8K and HDR. 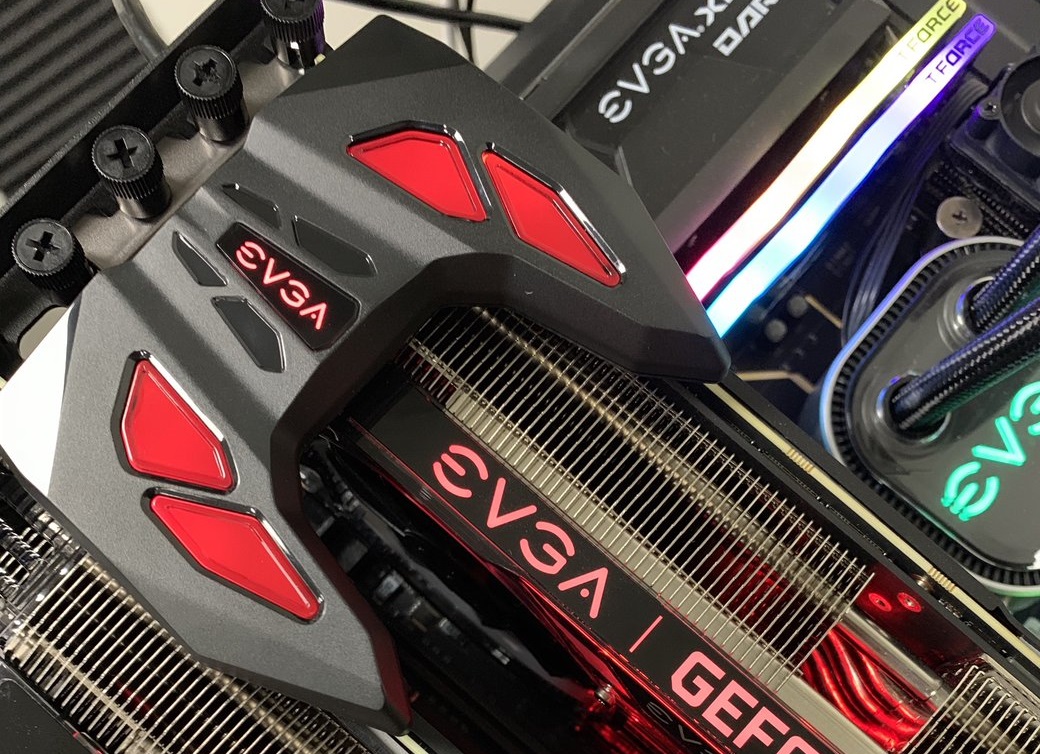 At this time, EVGA has not revealed the final pricing of their custom NVLink bridge. At the time of writing, Nvidia's NVLink bridge designs cost £75 in the UK.

You can join the discussion on EVGA's custom NVLink Bridge design on the OC3D Forums.

Warchild
Space invaders comes to mind when I look at that one in green. Or something like R-TypeQuote

Warchild
Gigabyte and Nvidia are only ones i like so far.Quote
Reply