Wolpaw worked on Half-Life 2's episodes and the Portal series

Reports are coming in that Erik Wolpow has returned to Valve, coming back after more than a year away from the company. Wolpaw is best known for his work as a writer for Half-Life 2 Episodes 1 & 2 and the Portal series, both of which stand as icons amongst Valve's single-player games.

Wolpaw's name was first spotted in Artifact's credits by a Reddit user called Trenchman, who later contacted Gabe Newell to ask whether or not Wolpaw had returned to the company. To his surprise, Gabe Newell responded to his email, confirming that "He's back", a move that suggests that Valve has new single-player games in the works.

Valve News Network later reported that they had seen evidence which confirmed the legitimacy of the email, though Wolpaw's name is not currently listed amongst Valve's employees on the company's website (link).

At this time it is unknown what Walpaw is working on, though Valve has stated that they are working on several new games. Last year Valve also acquired Campo Santo, a single-player focused studio, which is currently working on a game called "Valley of the Gods". 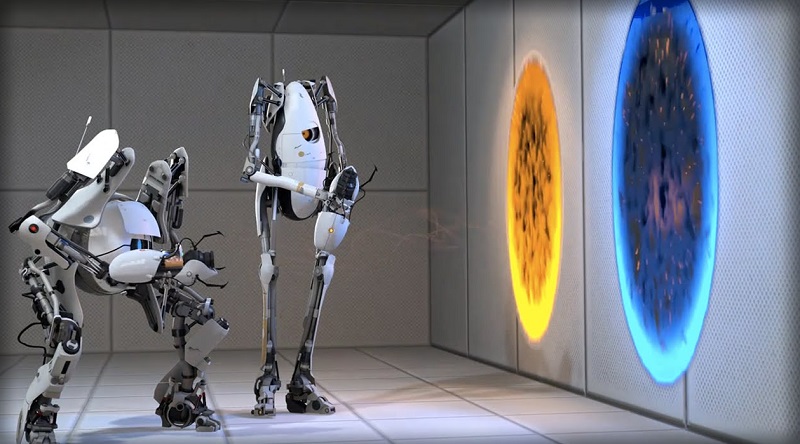 You can join the discussion on Erik Wolpaw's return to Valve on the OC3D Forums.

ImprovizoR
He wouldn't have returned unless he had a project to work on. And he's a good writer so it's good news regardless of the project.Quote

tgrech
I'd definitely rather have Portal 3 at this point I think, but I'm sure there's no shortage of good new ideas either.Quote