Death Coming is available for free this week

Next week, Epic Games plans to make a "Mystery Game" available for free on the Epic Games Store, signalling a major release for the Steam competitor. If it wasn't a big game, Epic wouldn't hype it up like this, which means that next Thursday will be a day for PC gamers to look forward to.

The last time Epic teased a free game like this, the company ended up giving away the entire Batman Arkham trilogy, as well as several Lego Batman games. Sadly, it is unknown what game Epic is giving away next time, though some of you may be able to guess based on the image below.

This week, Death Coming, the non-linear death puzzle game, will be available for free on Epic's Game Store. In this game, players are tasked with causing as much death as possible without impacting the free will of humans. Players must use their environment to their advantage reap as many souls as possible.

With Death Coming being £4.99 on Steam, this game is definitely one of the smallest games which Epic has made available for free on its storefront. That said, next's week's free game might make up for that, whatever that game may be.

PC gamers can redeem their free copy of Death Coming on the Epic Games Store. 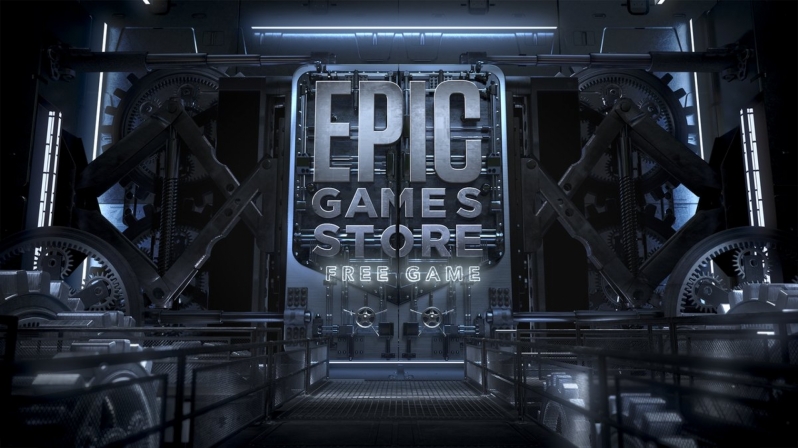 You can join the discussion on Epic's next free game being a mystery on the OC3D Forums.