Both the Apple App Store and Google Play Store take a 30% cut from all in-app purchases from games. This fact often allows both companies to make more money than application developers when development costs are accounted for.

When operating the Epic Games Store on PC, Epic Games was able to offer applications download services while taking a 12% cut of all game sales. To Epic Games, this proves that the industry-standard 30% rate for online storefronts are overly high. Now, Epic Games have sued both Google and Apple to change things, hoping to create fair competition within the Android and iOS software markets while giving all developers a better deal.

To do this, Epic Games added direct payment options to Fortnite on Android and iOS, bypassing the payment methods that are mandated by both storefronts. As a result, Fortnite has been removed from the Google Play and Apple App stores.

Epic Games believes that both Apple and Google are violating the US' anti-trust laws, and neither company allows for real competition against their respective app stores. Apple forces developers to use its App Store and utilise the company's In-App Purchase tools, while Google has allegedly "erected contractual and technological barriers that foreclose competing ways of distributing apps to Android users." Google's actions "ensure that the Google Play Store accounts for nearly all the downloads of apps from app stores on Android devices."

Epic Games does not want compensation or an exclusive deal that only benefits them, they want the US to take action against the overly restrictive policies of Google and Apple. In the case of Apple, they force their user to utilise a "second product" in the form of their "In-App" purchases tool, excluding alternative solutions while using their App Store monopoly to create a payment method monopoly.

Epic is not seeking monetary compensation from this Court for the injuries it has suffered. Nor is Epic seeking favorable treatment for itself, a single company. Instead, Epic is seeking injunctive relief to allow fair competition in these two key markets that directly affect hundreds of millions of consumers and tens of thousands, if not more, of third-party app developers.

These lawsuits could have a huge impact on the development, monetisation and distribution of future iOS and Android applications. Epic Games claims that Apple has violated six parts of the Sherman Act and can be considered an "unlawful monopoly".

You can join the discussion on Epic Games Suing Apple and Google after Fortnite's removal from the App/Play Stores on the OC3D Forums. 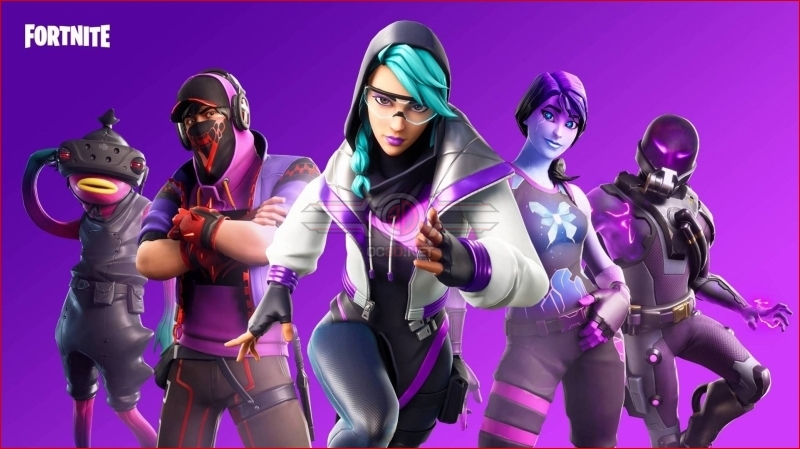 demonking
I very much doubt that epic will get anywhere with this in court, Apple are in and out of court on antitrust hearings as often as I go to the toilet and nothing has changed yet. Apple has a lot of money invested in "the right people" to make sure they can get what they want out of the American government.
On the other side of this Epic have start the #FREEFORTNITE movement and are trying to convince millions of kids that apple is ruining there game and stopping them from playing on their devices. This could have worse consequences for apple than losing this suit as I am sure they don't want an entire generation to stop buying apple productsQuote
Reply