Refunds now work as intended on the Epic Games Store

Over the past few days, Epic Games' gaming storefront has gotten a lot of press, both for good and bad reasons, offering developers a larger cut of their game's revenue while further splitting the already fragmented PC gaming community.

Most recently, the storefront has received a lot of criticisms regarding the store's refund policy, which says that "a full refund will be offered for any requests made within 14 days of purchase", with this claim proving to be false for early users of the store.

In a recent Reddit Post on the r/Games subreddit, an Epic employee Daniel Vogel, under the screen name DanDaDaDanDan, released a statement to confirm that the Storefront has "streamlined" their refunds process, requiring less information from their users before refunds can be processed.

Vogel states that the fix was in place on Saturday, but that it didn't make it to all agents until after the weekend. Now all consumers need to refund their purchases is the invoice IDs of the items you wish to refund. While this is not quite as easy as the automatic refunds process that Steam offers, it is more than usable enough to serve its purpose. 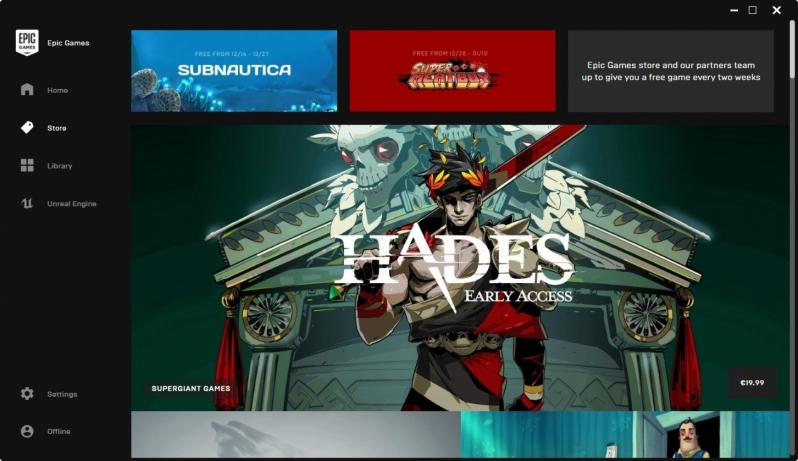 Epic Games' Store remains in its infancy, but its quick fix for their refund controversy highlights Epic's ability to improve their platform, with Valve/Steam taking years and a court battle to implement their current refunds system.

You can join the discussion on Epic Games streamlining their store refunds on the OC3D Forums.