The Epic Games Store is currently inaccessible to PC gamers

- Update - Epic Games has claimed that the issue is now resolved.

PC gamers are currently struggling to log into the Epic Games Store, with many users reporting outages online while fans of Fortnite report "Invalid Client" errors.

Epic Games has confirmed that they are " aware of an issue with logging into Epic Games accounts",  but this fix remains unavailable at the time of writing.

PC gamers can only wait for Epic Games to address their login issues, though, at this time, Epic Games has no eta for a fix. 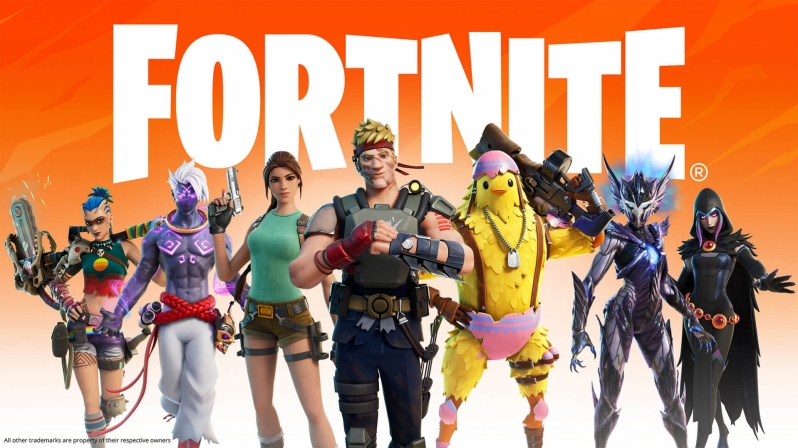 You can join the discussion on Epic Games login issues impacting the Epic Games Store and Fortnite players on the OC3D Forums. 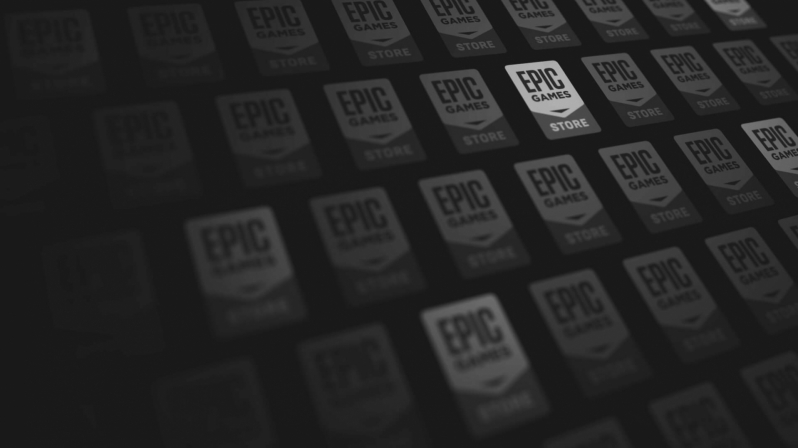