Epic Games is set to release Fortnite on Android this summer

Epic Games is set to release Fortnite on Android this summer

Fortnite has already proven to be extremely popular on iOS, leaving Android users aggravated that Epic Games has not delivered a firm release timeframe for the title's highly anticipated Android version.

In a recent update called "STATE OF MOBILE", Epic Games stated that Fortnite is targeted for a release this summer, suggesting that the developer intends to release the game on Android as part of the game's 5th season of content, which itself is set to release in mid-July.

Today, Fortnite on iOS has more than a few problems, mostly when it comes to stability. Epic has pledged to continue to release updates for the game's iOS version that will mitigate these problems, though similar issues can be expected on the game's upcoming Android iteration, especially given the wider variety of OS versions and hardware configurations available.

Other areas that Epic wants to work on is game performance and installation sizes, with the developer hoping to reduce the instal size of the software using compression while maintaining the same levels of performance.  Epic has also promised to add a new "Battery-Saver" mode to the game while also optimising the game increased graphical quality with minimal to no performance impact. Voice chat has also been mentioned as a future feature for Fortnite's mobile versions. 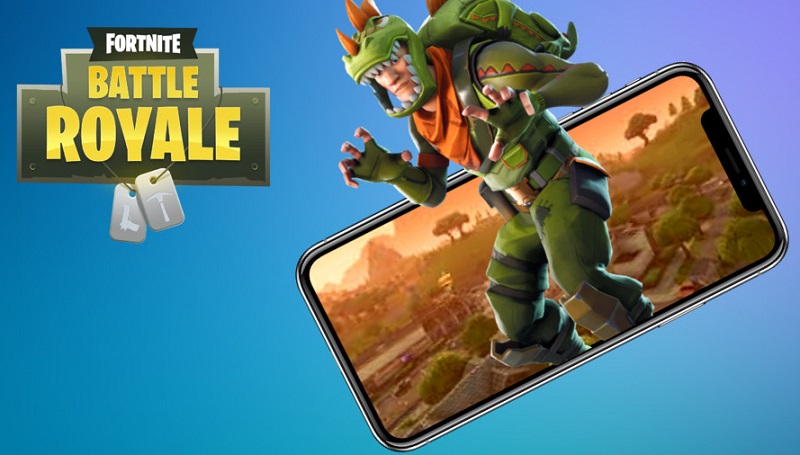 At this time, Epic Games has not announced a Nintendo Switch version of Fortnite, with Android and iOS seemingly taking development priority at this time. iOS and Android have a much larger potential install base than Nintendo's latest console, making it seem likely that Epic Games are targeting the largest potential userbase, rather than the most gaming-centred mobile platform.

You can join the discussion on Epic Games' teased Android release of Fortnite on the OC3D Forums.