Epic Games were thinking ahead on this issue, and have refunded all purchases of World War Z that were made after February 13th at 11 AM ET. This means that anyone who purchased the PC version of World War Z over the past six weeks will receive a full refund for their purchase. This was confirmed by Daniel Perez on Twitter, who shared a copy of the Epic Games Store's refund notification. Please note that this refund was automatic, and requires no input from purchasers.

This is a hugely consumer-friendly move from the folks over at Epic Games. Remember that this game isn't even a year old yet, and the storefront is already offering gamers free copies of the title. Epic is also under no obligation to offer refunds to recent purchasers, of World War Z, making this move a huge plus point for the storefront. 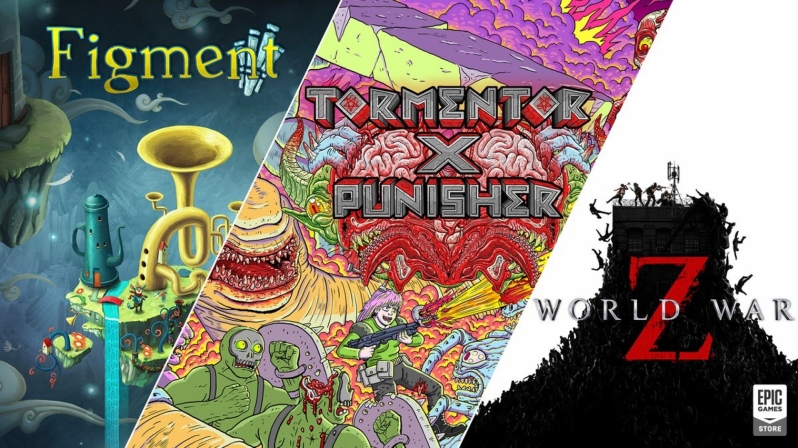 You can join the discussion on Epic Games offering refunds to recent purchasers of World War Z on the OC3D Forums.