The CEO of Epic Games, Tim Sweeney has been making wild claims on Twitter again, this time stating that Epic Games would abandon the Epic Games Store's hunt of PC exclusives if Valve/Steam committed to a "permanent 88% revenue share for all developers and publishers".

In short, Tim Sweeney has called on Valve to match the Epic Games Store's revenue split, adding that the change must come "without major strings attached". Sweeney has called such a move a "glorious moment in the history of PC gaming", but given the public nature of this statement, the developer clearly thinks that such a move from Valve would be unlikely.

So what does Sweeney mean when he says no strings attached? He wants Valve's platform to be open, allowing developers to make their game's interoperable across multiple stores and platforms. Furthermore, Sweeney wants to be sure a store doesn't tax players on other platforms (like what happens between iOS and PC), that games can use any online systems that they choose for free, such as friends lists and other platform features and the games players purchase are available everywhere and lack "onerous certification requirements". Sweeney goes as far as saying that he would "putting our (Epic's)own games on Steam" if his requirements were met. 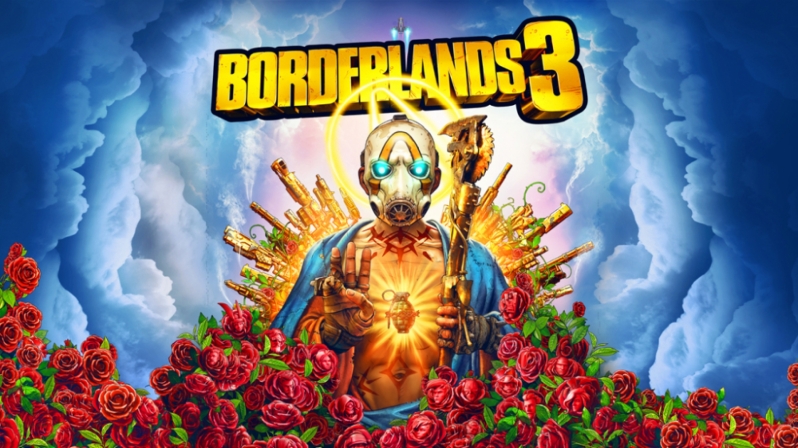 Valve is unlikely to make Sweeney's proposed changes, which means that Epic Games' exclusivity hunt will continue. In a recent interview with Eurogamer, Tim Sweeney stated that the Epic Game Store is designed to "fix the supply side economics of the game business", offering developers a fairer deal while encouraging other storefronts to follow suit.

So far, Steam has not responded to the Epic Games Store in any meaningful way, maintaining its 30% default revenue share, which only decreases once game sales surpass $10 million. Perhaps Valve plans to announce changes once their long-awaited Steam UI changes are implemented, though this remains to be seen.

You can join the discussion on Tim Sweeney's claims that Epic Games would stop seeking exclusivity deals if Valve cleaned up their act on the OC3D Forums.

Greenback
Quote:
Wouldn't this just mean that the Epic store wouldn't need to implement things people like on the steam store thus reducing their overheads where valve would have that overhead cost, this part screams of let us run a cut down store and sell games that people will then activate on steam for the better featuresQuote

tgrech
Letting people choose whatever online systems they want is about cross-platform play(An area Epic have been industry leaders on). At the moment Steams friends lists & multiplayer systems present a hurdle when it comes to integrating multiple systems together, which is why titles like Rocket League that want to include Steam have to create a completely separate system to everything as a gateway for all the platforms to interact with. You can host a game on Steam without using Valve's API's and systems, but it'll lose out on a lot of exposure on their store.Quote

ImprovizoR
How obvious does it have to be that he's lying? Is anyone really buying this excuse? Exclusivity deals that force gamers to use his platform exist because Steam doesn't give a big enough cut to developers and publishers. It's a completely mental excuse. And even if it were true, it would basically mean that he cares more about devs and publishers than about consumers. But we already knew that part from way before.Quote

WYP
Quote:
To be fair, if Steam did do what he said the Epic Store would have little to no reason to exist.Quote

ImprovizoR
Quote:
And paying for exclusives would be the only way for them to continue to exist. So they'd do more of that.Quote
Reply