Relic Entertainment has released a 64-bit update for Company of Heroes 2, enhancing the game's performance and stability on compatible systems. This change will result in an improved experience for "the vast majority of players", though a beta 32-bit version of the game will remain available through Steam as a legacy beta branch.

This update comes almost seven years after the release of Company of Heroes 2 on PC, arriving with an update for the game's maps, and support for crossplay between the game's Windows Store and Steam versions.

Relic's work on this update has merged the PC playerbase of Company of Heroes 2 under a single banner and has delivered performance and stability improvements for all of the game's players. This should come as great news for everybody who still plays the game on PC. At the time of writing, Company of Heroes has a daily peak of 7,303 players on PC. Not bad for a game that's almost seven years old.

At this time, Relic appears to have no immediate plans to create a successor to Company of Heroes 2, as the studio is currently working under Microsoft to create Age of Empires 4. 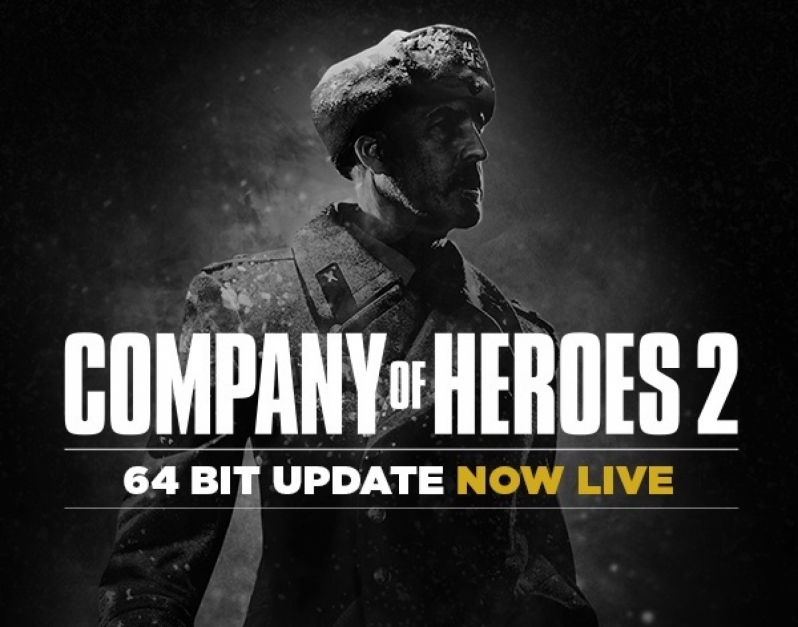 You can join the discussion on Company of Heroes 2's 64-bit update on the OC3D Forums. 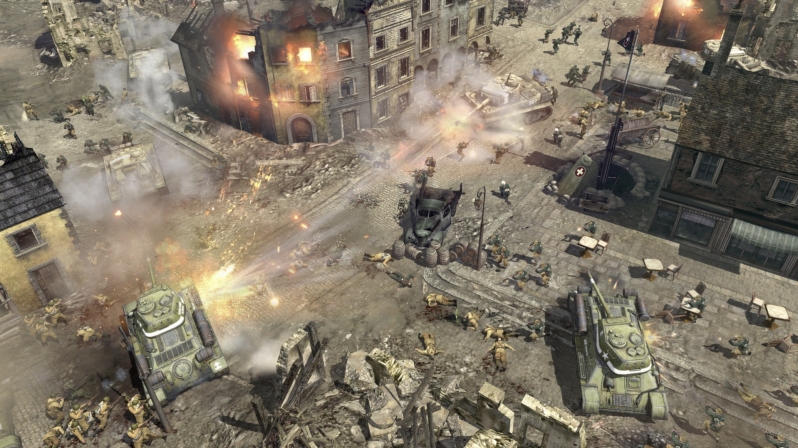 WYP
Quote:
I'm debating installing it and testing it against the 32-bit version to see what changes.Quote
Reply