Elite Dangerous will be adding a Carrie Fisher Tribute to the game in update 2.3

Elite Dangerous will be adding a Carrie Fisher Tribute to the game in update 2.3

Elite Dangerous will be adding a Carrie Fisher Tribute in 2017

By now most Sci-fi fans will have already heard of the passing of Carrie Fisher, the actress famous for bringing Princess Leia to life in the Star Wars franchise, a strong independent character who proved that a Princess need not be a "damsel in distress".
Beyond her role in Star Wars Carrie starred in several other movies, wrote several novels and became an icon for those who suffer from mental disorders like bipolar and sufferers of drug addiction, making a huge impact on both the real world and on-screen.
To honour the actress, Frontier Developments has announced today that they will be creating a new outpost in tribute to Carrie Fisher named "Fisher's Rest" within their game Elite Dangerous. This outpost will be added to the game as part of the game's 2.3 update. 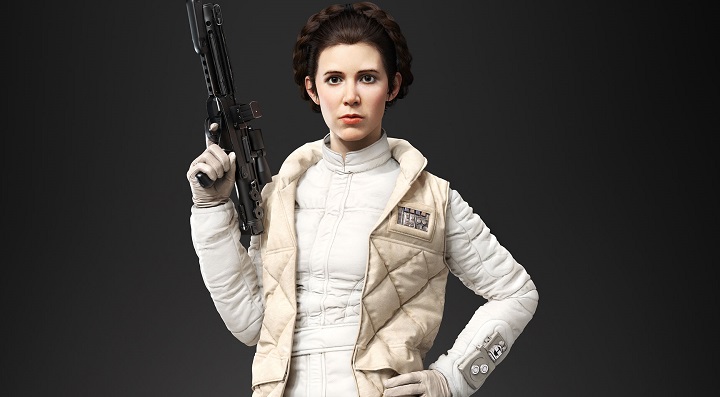 This is not the first in-game location to be named after a Sci-fi icon in Elite Dangerous, with the LHS 3006 system hosting the Leonard Nimoy Station, which orbits the Planet Vulcan, and the HIP 74290 Star System's Pratchett's Disc Starport, which was named after Terry Pratchett.

Elite Dangerous' Update 2.3 is expected to launch in early 2017, sporting a wide range of new features and mission types for both new and existing pilots.

You can join the discussion on Elite Dangerous adding a Carrie Fisher-Inspired Outpost on the OC3D Forums.