Expect to hear more this Wednesday.

We know it is coming, EA's financials said it would. This financial year will have a new Need for Speed game, and now the publisher has started a countdown timer, a timer which hints at an upcoming game reveal.

During its recent investors call, EA confirmed that their unnamed Need for Speed game would be present at Gamescom 2019, an event which is due to start on August 20th. EA's countdown timer will end on August 14th at 3 PM (UK time), one week before the game is showcased in Cologne Germany.

With the game aiming for a release within this financial year, EA is giving itself little time to market and generate hype for its upcoming release. At this time, it is unknown who is developing the company's Need for Speed game, though it is expected to be Ghost Games. 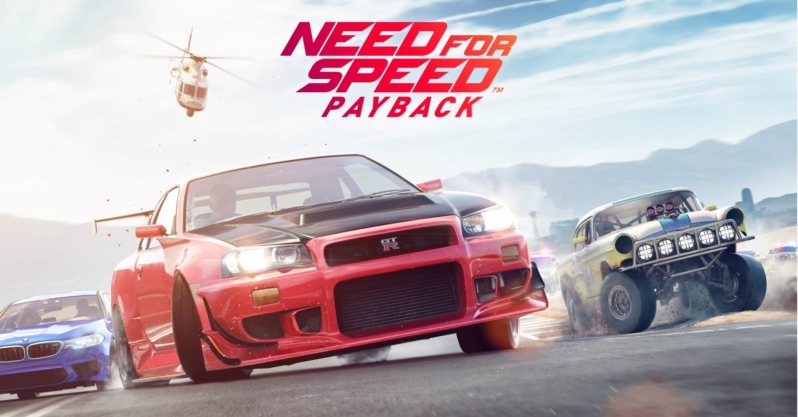 EA's next Need For Speed game is expected to release on PC, Xbox One and PlayStation 4. Like most EA titles, no Nintendo Switch version is expected.

You can join the discussion on EA's plans to reveal their next Need for Speed game this Wednesday on the OC3D Forums.