Gaming subscription services are coming to Steam, starting with EA's Play service, which grants PC gamers access to the "EA Vault", a collection of EA classics, as well as a selection of other perks.

On Steam, EA Play will cost $4.99 per month or $29.99 per year. Like EA's Origin Access (now EA Play) service, Steam's EA Play service will offer subscribers access to a large number of EA's best titles, including games from the Battlefield franchise, the Need for Speed series, Plants vs Zombies, STAR WARS Battlefront and more. Subscribers will also get a 10% discount on EA games/DLC, exclusive in-game items, and access to 10-hour demos for newly-released or upcoming games.

With this move, EA will expand its Game Pass Service to a wider PC consumer base, taking advantage of Steam's market dominance to expand its subscription revenues. EA already offers EA Access on PlayStation 4, Xbox One and their Origin client, making Steam the next logical place to expand their subscription services into.

Below is what EA has to say about its EA Play subscription service.

What is EA Play?Glad you asked! EA Play is the ultimate gaming destination for anyone who loves EA games. Membership gives you more of your favorite EA titles. More rewards, more exclusive trials, and more discounts – all for just $4.99 a month or $29.99 a year!Here is what’s included:

- Unlock exclusive challenges and rewards, member-only content, early trials of new releases, and access to a library of top titles.- Play select new-release games for up to 10 hours even before they launch.- Get more to play with unlimited access to a collection of Electronic Arts’ fan-favorite series and top titles.- Save 10% on all EA digital purchases on Steam including game downloads, Season Passes, points packs, and DLC. 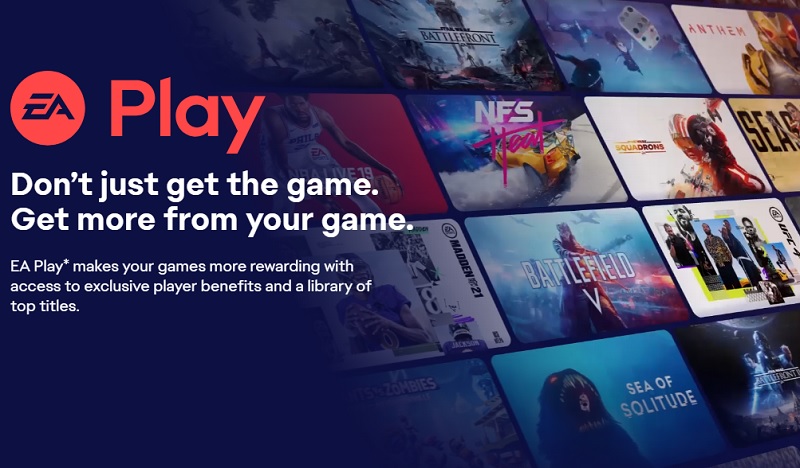 You can join the discussion on EA Play coming to Steam on the OC3D Forums.