Respawn Entertainment's Star Wars: Jedi - Fallen Order releases on November 15th on PC, Xbox One and PlayStation 4, inserting players into the aftermath of Order 66, where the Empire has become the dominant force in the galaxy while the Rebel Alliance is starting to form.

Today, EA has officially released their PC system requirements for Jedi: Fallen Order, revealing that the game will utilise DirectX 11, require 55GB of storage space and offer some modest minimum system requirements. However, the game recommends a whopping 32GB of system memory, which is more than what's contained in most gaming systems. For context, this is 4x as much system memory as an Xbox One or PlayStation 4 console, and it uses its system memory for both the system's CPU and CPU.

Right now, our guess is that this DRAM listing is a mistake, as 16GB should be more than sufficient for a modern game. Given the game's other system requirements, 32GB of system memory seems overkill.

On the low-end, Jedi: Fallen Order will be able to run on old Ivy Bridge era i3 (dual-core) processors and AMD FX-series (6-core) processors, though newer Skylake or Ryzen series processors are recommended.  On the GPU side, EA lists an HD 7750 and a GTX 650 as the game's minimum GPU requirements, while recommending AMD's RX Vega 56 and Nvidia GTX 1070. 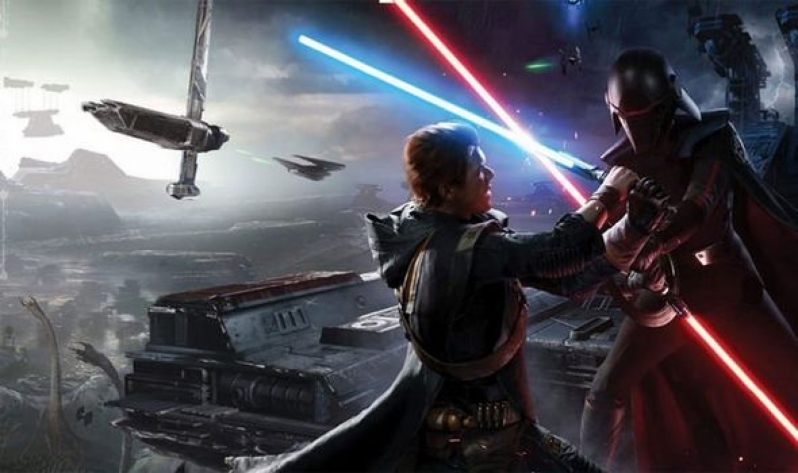 Below are the full PC system requirements for Star Wars: Jedi - Fallen Order.

You can join the discussion on Star Wars: Jedi - Fallen Order's PC system requirements on the OC3D Forums.