On August 18th, EA plans to rebrand its EA Access and Origin Access services to create EA Play, a service which will deliver the same games and benefits, but under a new name.

The main reason behind this change is simple, unified branding. Under the EA Play banner, EA's Origin Access and EA Access services will have the same name across all platforms, be it on PlayStation or Xbox consoles or Origin and Steam on PC.

With EA Access, PC gamers will be able to access a library of great games, early trials for future EA games, a 10% discount on EA game purchases and more. In the future, EA plans to add even more to their service, though these additions will be announced at a later date.

Our guess is that EA's new EA Play service will release on Steam on August 18th, bringing game library subscriptions to Valve's gaming platform for the first time. 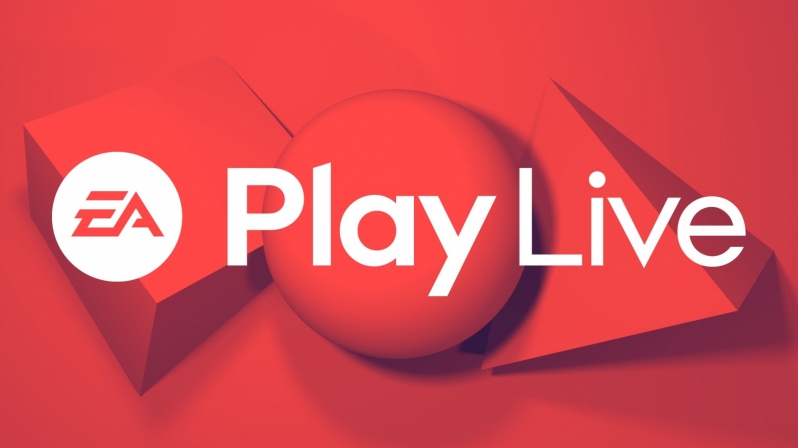 You can join the discussion on EA rebranding Origin/EA Access into EA Play on the OC3D Forums.