EA plans to skip their E3/Play Press Conference this Year

Will any other developers abandon their E3 press conference?

EA plans to skip their E3/Play Press Conference this Year

Following Sony's lead, EA has decided to skip their traditional pre-E3 Play Press Conference, shifting their focus to multiple live streams that will be able to dedicate more time to each of their games, enabling the publisher to showcase more gameplay and a little insight into the teams behind them.

EA's Play event will take place between June 7th and 9th, with EA planning exclusive gameplay reveals and developer talks throughout the show. Star Wars Jedi: Fallen Order is expected to be one of EA's biggest E3 2019 hits, though at this time it is unknown what else the company has planned for the event. Perhaps a few Apex Legends related announcements, a new Need for Speed and an update on their progress on Command and Conquer's planned remasters are on the cards, though this has not been confirmed.

As usual, gamers can expect EA's usual sports offerings, like FIFA, Madden, NHL and other yearly sports games. Reveals for EA's future content plans for Battlefield V and Anthem are also expected, as well as a look at unannounced titles.

It all starts this year on Friday night, June 7, 2019, with an all-new EA PLAY kickoff event. We're skipping the press conference this year and are replacing it with multiple live streams that will air during the first two days of the event, bringing you more of what you've told us you want - more gameplay and insights from the teams making the games.

Weekends are meant for play, and this year we’ve moved the EA PLAY fanfest to Saturday, June 8 and Sunday, June 9 where players will get hands-on with our games. We’ll also have content creators streaming live from our Creator’s Cave in the Hollywood Palladium providing gameplay content to our players viewing online.

EA.com will be the home for all online EA PLAY content. Players can get behind-the-scenes with our games via exclusive gameplay reveals, developer talks and breaking news. 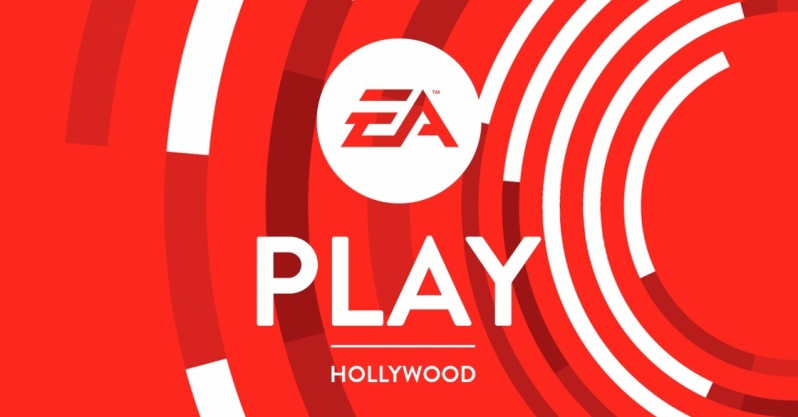 EA's 2019 play event will focus more on individual games, rather than on revealing everything at once, giving their fans a better chance to look more at each of their titles, rather than have a look at small tidbits.

While EA's Play conference isn't technically an E3 event, EA has become the second major player to drop out of the yearly E3 conference game, a move which will be welcomed by some and disliked by others. The good news is that we can now easily avoid the annual EA Sports showcases, but it means that our attention will be divided across more streams over multiple days, which is both a positive change and a negative for different reasons.

You can join the discussion on EA skipping their E3/Play Press Conference on the OC3D Forums.

WYP
Quote:
Yeah, EA's conference typically gets the most yawns from me. I wish I has somebody to wake me up after the EA Sports section finishes.

If it lets EA focus more on their smaller games that's great. I'd rather watch a dedicated Star Wars Jedi Fallen Order stream than hear about a new Battlefield expansion or new Anthem content.

I'd love to see more games like A Way Out from EA, now that game looked cool.Quote

Warchild
Quote:
their game 2 brothers was way better. Such a sad story to it too