EA kills off their Origin "On the House" game program

EA hasn't revealed a replacement for their free

EA kills off their Origin "On the House" game program

Back in 2014, EA revealed their Origin "On The House" program, a promotional service which offered PC gamers free access to classic EA titles to everyone who has an active Origin account.

In recent months, EA hasn't added many new games to their On The House program, focusing instead on their Origin Access subscription service, where PC users can access hundreds of games for £3.99 per a month. Now, with the launch of EA's new Origin Access Premier service, the days of free "On The House" games are officially over.

EA's premium Origin Access Premier service costs £14.99 per month or £89.99 per year, granting subscribers access to PC premium editions of games immediately upon launch, or before launch in some cases. PC gamers who wish to play Battlefield V or Anthem will be able to play the game five days before its retail debut.

Below is an excerpt from EA's official press release regarding the demise of Origin's On the House Program.

Origin On the House has been retired and games will no longer be offered through the program. This change won't affect any games players downloaded from the service prior to that date - those are theirs to keep forever. Even though this chapter of On the House is coming to an end, we're happy that we got to introduce so many great games to our awesome players. We're constantly looking for ways to improve our service and give our users an even better experience, and we thank everyone for being part of our community. 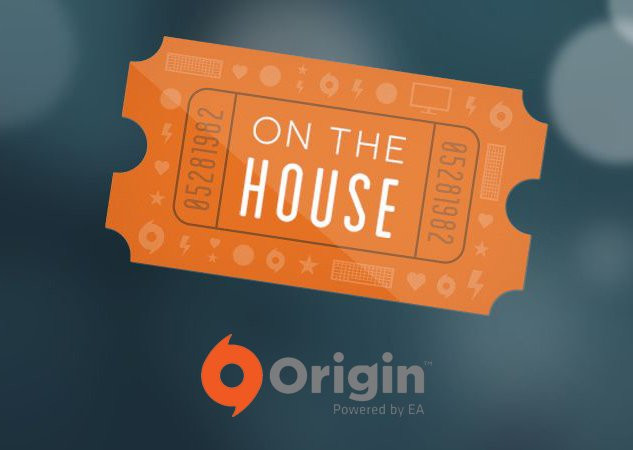 You can join the discussion on EA killing off their "On The House" game program on the OC3D Forums.

g0ggles1994
With this being EA I'm surprised it even lasted this long.

Digikid
Or better yet....EA should go out of business. Crappy company with crappy motives. They've been voted Worst Company of the Year multiple times.Quote

Warchild
Quote:
Where? There are far worse companies than them.Quote

The only AAA games I remember are Dead Space 1 and Burnout Paradise! Oh and Dragon Age Awakening iirc. Other than that there were only REALLY old games and popcap stuff...Quote

Arne Saknussemm
Well, there goes the only way they were going to get one of their games onto my PCQuote
Reply