EA is "open" to partnering with the Epic Games Store

EA is "open" to partnering with the Epic Games Store

EA's partnership is far from an admittance that the company's Origin platform is a failure. Far from it. Millions of PC gamers use Origin, but it is clear that Origin will never become PC gaming's premiere storefront.

As Electronic Arts leans further into its subscription-based service models, it makes sense for the company to open up. While services like EA Access and Origin Access are growing in popularity, EA knows that they face stiff competition from the likes of Microsoft's Xbox Game Pass, UPlay+ especially on PC. To ensure its continued growth, it makes sense for EA to offer its services in areas that its rivals cannot. Delivering EA Access on Steam grants Electronic Arts a clear advantage over both Microsoft and Ubisoft.

This begs the question. Will EA attempt to open its EA Access service to more PC storefronts? Does EA plan to partner with the Epic Games Store or other Origin rivals in the near future? In an interview with Games Industry, EA's Senior Vice President, Mike Blank, stated that the company is "always open to new partnerships that make sense for our players".

Over the coming years, we will likely see the gaming market shift towards more subscription-based models, with Microsoft, EA and Ubisoft having already announced such services with Xbox Game Pass, EA/Origin Access and UPlay+ respectively. Moving forward, Sony is also likely to announce a similar initiative for its PlayStation platform, given the success of such services on Xbox and PC. 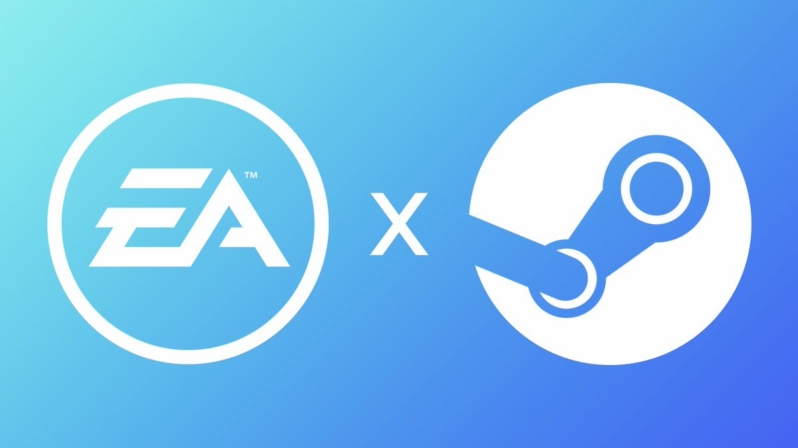 You can join the discussion on EA being "open" to partnering with the Epic Games Store on the OC3D Forums.