Is your PC ready to return to WWII

New graphical options and effects in Battlefield V will be able to make Battlefield V a lot more demanding than its predecessors, increasing its recommended PC requirements, though the fundamental hardware baseline will remain unchanged. 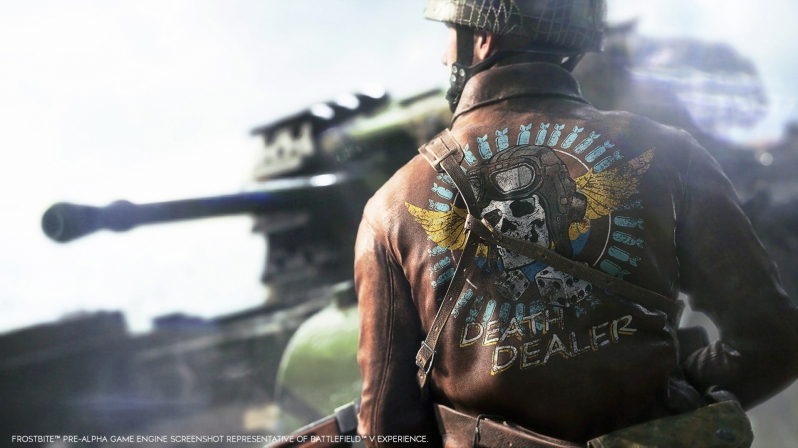 It is possible that EA has listed these requirements as a placeholder, though fundamentally the game will not be much more demanding than Battlefield 1, as consoles that will run the game have not changed. If anything is going to change with Battlefield V, it will be the game's storage requirements, especially if the game takes advantage of the Xbox One X and invests further into high-resolution textures for ultra-high resolutions.

You can join the discussion on Battlefield V's PC system requirements on the OC3D Forums.