EA has been accused of executive overpay amid corporate layoffs

EA has been accused of executive overpay amid corporate layoffs

Like many large corporations, EA has been accused of overpaying their executives, doing a disservice to both shareholders and employees by paying multi-million-dollar bonuses to high-level employees in addition to their already high salaries.

The "Change to Win" (CtW) Investment Group has launched a shareholder campaign against Electronic Arts, alleging that the publisher has pushed its executive pay to levels which are crazy given the company's recent mass layoffs.

Back in 2019, EA laid off 4% of its employees. In contrast, since 2017, CFO Blake Jorgensen and CTO Kenneth Moss have received millions in "special equity awards" from the company in addition to their "already above-median compensation (salary)." To be specific, Jorgensen received a $10 million special equity grant along with his standard $6.5 million annual grant, while Moss got a $7 million grant on top of his $5.5 million annual grant.

CtW's executive director, Dieter Waizenegger, has asked EA's shareholders to vote against the company's so-called "Say-on-Pay" proposal, pointing towards a severe "equity granting problem" within the company alongside other concerns.

Typically, companies point towards employee retention and financial performance as reasoning for high executive pay, but CtW has stated that "the notion that executives need to be incentivized with pay above-and-beyond the ordinary course program is a complete fallacy in almost all cases."

Below is a quote from CtW's executive director Dieter Waizenegger;

Electronic Arts has loaded up its top executives, including two executives with two special awards each, while its workers faced massive layoffs last year. This is an undue focus on the short term that cannot be good for the long-term success of EA.

The notion that executives need to be incentivized with pay above-and-beyond the ordinary course program is a complete fallacy. EA’s executives have more than enough retention and performance incentive through their annual equity grant amounts, which the company already admits are set above the median of peers in its peer group. 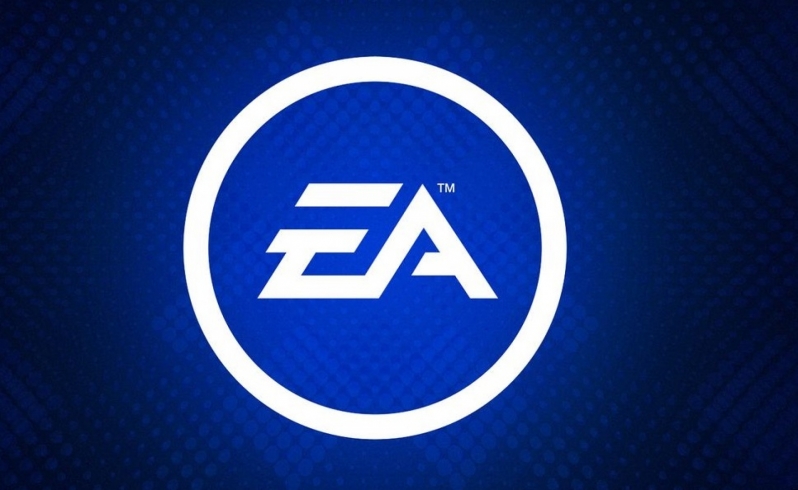 Overly high Executive pay and "special equity awards" has lead to shareholder dissatisfaction and an increasing pay gap between executives and employees. Financial rewards should be rare, and come as the result of satisfactory work. Based on recent trends, these rewards have been practically guaranteed for executives of many companies, even when other employees face layoffs.

EA's annual shareholder meeting will be held in August, where shareholders will core on the company's "Say on Pay" proposal. Only time will tell if CtW's campaign will result in widespread shareholder action against executive overpay.

You can join the discussion on EA being accused of executive overpay amid times of mass layoffs on the OC3D Forums.

Bagpuss
Meanwhile EA expects me to buy Titanfall 2 & Battlefield 4 for a second time, if I want to have them on Steam..

Dawelio
Quote:
Can you do this to every Origin game as well? For example to have Battlefield on Steam and Steam only? So you don't need to have Origin at all?...Quote

Bagpuss
Quote:
I'm well aware of that and its in no way the same as having EA games installed in your steam account...