EA games are coming to Steam, but they will still require EA's Origin Client

EA games are coming to Steam, but they will still require EA's Origin Client

There has been a disturbance in the force. EA and Valve have partnered up to bring EA games back onto Steam, but all isn't as it may first seem. EA isn't moving away from its Origin client; in fact, EA is forcing Steam users to install their client to play their game's. That's right, the Steam versions of EA games like Star Wars: Jedi - Fallen Order will require the installation and background use of the Origin client.

On the Steam page of Star Wars: Jedi - Fallen Order, which releases on November 15th, it says the following. 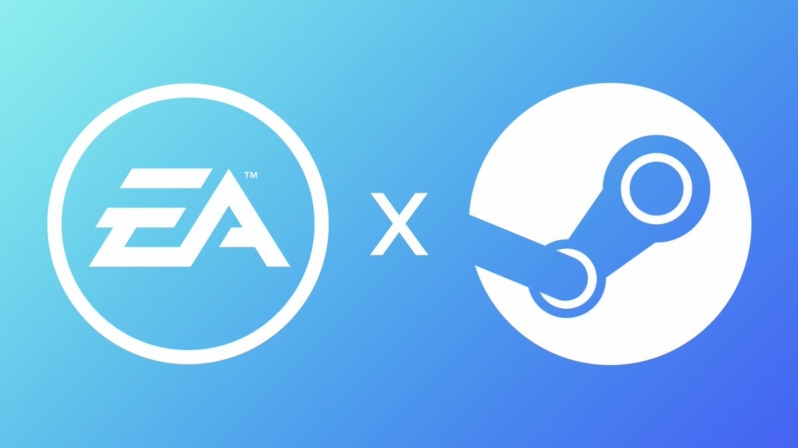 In the coming months, games like The Sims 4, Apex Legends, FIFA 20 and Battlefield V will all make their way onto Steam. Origin will remain a huge part of EA's plans on PC, especially when EA's Origin Access Premier service remains as an Origin exclusive.

You can join the discussion on EA's Steam games requiring an Origin Install on the OC3D Forums.

Not really interested in any EA game anyway and the ones I might be interested in... well... I have no faith in them to produce a fun and non-p2w game anymore or a game you don't need to pay premium + sub fees / crap-ton of essential dlc.Quote
Reply