Has EA learned their lesson?

In a recent interview, EA's VP of strategic growth, Matt Bilbey, has stated that the publisher has created a "moral compass", which is designed to ensure that their future "live services" are designed and tested early to ensure the company maintains "pillars of fairness, value, and fun". This "moral compass" comes as a direct result of EA's Star Wars: Battlefront II controversy, stemming from the game's original "loot box" system. The system, as designed, promoted a pay-to-win economy, with some item drops allowing players to gain a statistical advantage over others in the title's online multiplayer modes.

EA removed Battlefront II's paid loot box option shortly before the game's launch, leaving these items available through loot crate drops, purchasable only using in-game currency. The downside of this was that experienced players with plenty of items still gave them an advantage over newcomers. Later, the game's loot system was removed from Star Wars: Battlefront II title entirely, creating a cosmetic only microtransactions system for the game, though even today the game has a negative perception within the gaming community.

Bilbey says that "We learned a lot from Star Wars: Battlefront", prompting him to create a team alongside Patrick Söderlund to "redesign our game development framework and testing platforms" to ensure that similar mistakes are not made in the future. This change includes early testing with gamers and greater attention to consumer feedback. 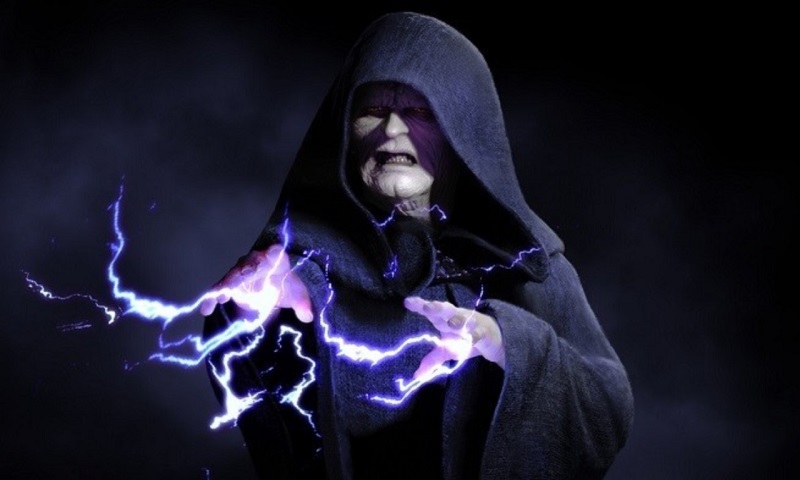 Star Wars Battlefront II was a disaster for EA, throwing the company into a position where both Star Wars fans and gamers alike, both of which are very vocal customers, garnered a lot of media attention and even got politicians to start looking into in-game "loot boxes".

Hopefully, EA's newfound moral compass will guide them to better places in the future, though it seems clear that the publisher has no intention to move away from their popular "live services" game model.

You can join the discussion on EA creating a "moral compass" to prevent future Battlefront II-like disasters on the OC3D Forums.

Greenback
So EA have employed people to tell them they are doing the right thing even when they are not, The shareholders will lose a $1 and the moral compass will go to the basement never to be seen againQuote

NeverBackDown
Why do they need a constant reminder to be told how to be morally not a*holes? Is it really that difficult?Quote