EA/Codemasters reveals F1 2021 - Will include Ray Tracing on PC

The F1 franchise is getting a next-gen upgrade

EA/Codemasters reveals F1 2021 - Will include Ray Tracing on PC

Codemasters and Electronic Arts have officially revealed F1 2021, the first entry for the series that has been designed with Xbox Series X/S and PlayStation 5 in mind.

On modern consoles like Xbox Series X/S and PlayStation 5, F1 2021 will feature higher quality visuals and faster loading times than the game's last-generation version. On PC, the game will feature confirmed support for Ray Tracing, though, at this time, it is unknown how ray tracing will be integrated into the game. F1 2021 will be released on July 16th on all supported platforms.

F1 2021 will feature a new story mode called "Braking Point", where players will rise from the ranks of F2 and into the stardom of F1 racing. The game reportedly features elements that are " both on and off the track". More details about this story mode will be revealed soon.

Codemasters has also added support for a new two-player career mode option, which will allow gamers to play F1 2021's career mode with friends in cooperative and competitive modes. 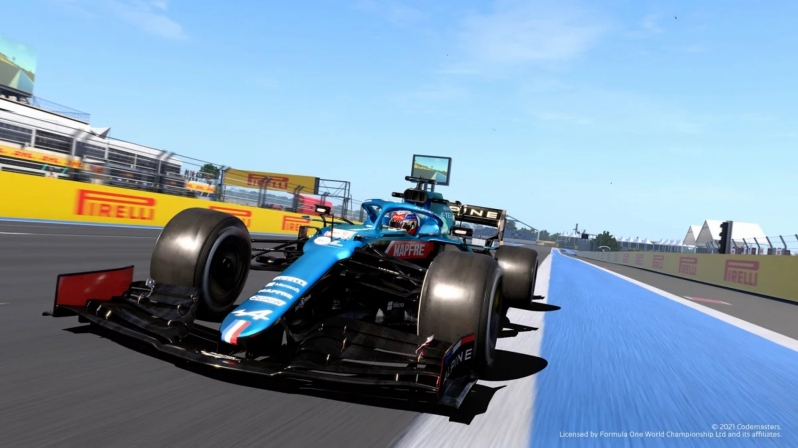