E3 2021 is coming this June as an All-Digital event

E3 2021 is coming this June as an All-Digital event

The Entertainment Software Association (ESA) has announced that E3 2021 will be hosted this June as a Digital-Only event, offering gamers an all-virtual E3 experience where Nintendo, Microsoft (Xbox), Ubisoft and Take-Two interactive have already been confirmed as early participants.

E3 2021 will be hosted between Jun 12th and June 15th, giving gamers a chance to see the latest games from the comfort of their own homes. The ESA has also confirmed that E3 2021 will be a free event, allowing everyone to experience the event without restrictions.

Next year, the ESA has confirmed their intentions to host an in-person event for E3 2022, returning E3 to its usual state. Below is the ESA's latest press release regarding E3 2021.

Developers will be showcasing their latest news and games directly to fans around the world. The ESA will be working with media partners globally to help amplify and make this content available to everyone for free.

“For more than two decades, E3 has been the premier venue to showcase the best that the video game industry has to offer, while uniting the world through games,” said Stanley Pierre-Louis, President & CEO of the ESA. “We are evolving this year’s E3 into a more inclusive event, but will still look to excite the fans with major reveals and insider opportunities that make this event the indispensable center stage for video games.”

While maintaining E3’s longstanding position as a central destination for industry networking — where new partnerships and connections between video game publishers, developers and media are made — the digital format for E3 2021 means more people than ever can participate.

The ESA looks forward to coming back together to celebrate E3 2022 in person, in the meantime see you online this June! 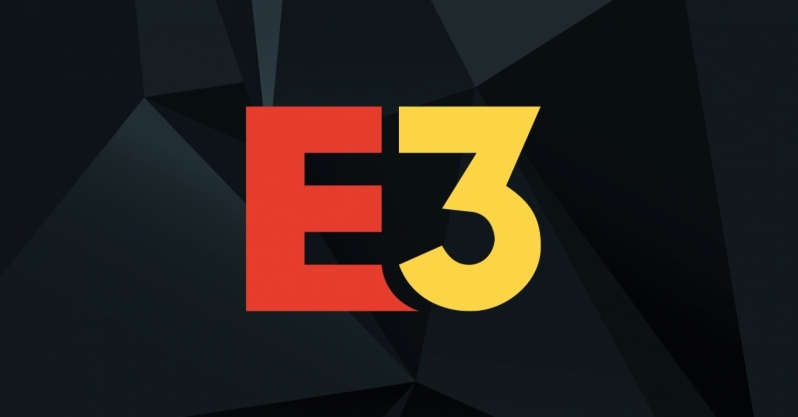 You can join the discussion on E3 2021 being a free all-digital event on the OC3D Forums.