To celebrate Dying Light's 5th birthday, Techland has made the game available to play for free this weekend, both with the game's singleplayer campaign and with the game's co-op mode.

This free weekend has already started and will be available until 6 PM, GMT this Sunday. Until then, Dying Light will also be available on Steam for £9.99, making the game incredibly affordable. This represents a 60% discount on Steam.

Dying Light 2 was set to be released on Spring 2020, but in January the title was delayed indefinitely. This free weekend will give PC gamers an opportunity to try out Techland's Dying Light and see what the series has to offer before Techland releases the next entry in the series. Dying light is well known for its Melee combat, satisfying parkour and its fun singleplayer/co-op gameplay. 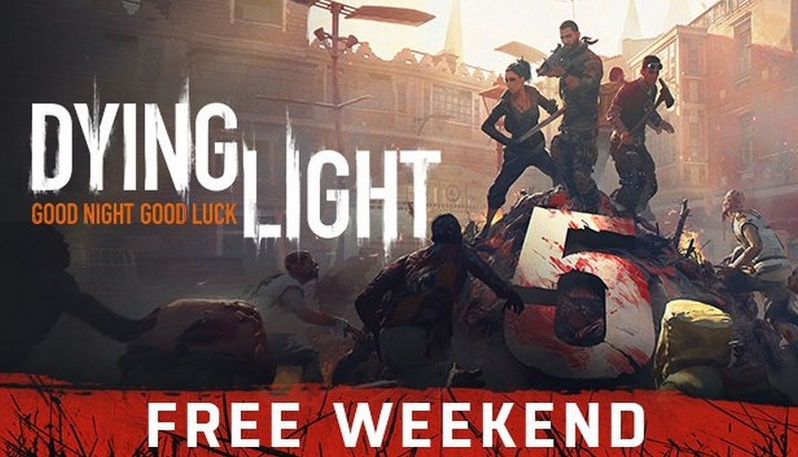 You can join the discussion on Dying Light's free weekend on the OC3D Forums.