DXR Support is Coming to Unity Next Month

DXR is coming to Unity

DXR Support is Coming to Unity Next Month

Nvidia CEO Jensen Huang has announced that DXR support is coming to the Unity Engine next month, releasing as part of a new experimental branch on April 4th.

To showcase this support, Nvidia and BMW worked together to recreate an advertisement within the Unity Engine, creating renders in real-time that offer a photorealistic look, providing accurate reflections. The image below is a real-time rendering of BMW's 2019 8 Series Coupe.

Below is a comment from Nvidia's Bob Pette, their Vice President of Professional Visualization.

Until NVIDIA RTX, real-time ray tracing was perpetually on the horizon. Now millions of developers working in Unity can achieve amazing graphics with lightning speed. Unity’s plug-and-play resources for developers and popularity with brands large and small make its users a natural audience to take advantage of RTX ray tracing capabilities. 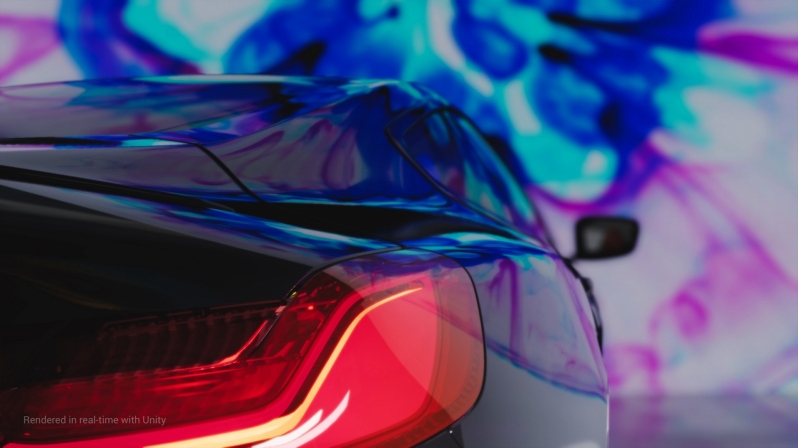 Jensen Huang also confirmed that Unreal Engine version 4.22 will receive support for DXR ray tracing, with early access builds of the engine already including support for the API.

You can join the discussion on DXR support coming to the Unity Engine on the OC3D Forums.

NeverBackDown
Then you have crytek being agnostic. Maybe they should get there implementation into DX.Quote

tgrech
DXR is platform agnostic really, AMD stated recently their full stack is already fully functional on the fallback layer, it's just only meant as a testing platform rather than for release products for the time being(There has to be application level support and implementation of the libraries for it to work), likely because their current stack wouldn't have much practical use for it in shipping realtime applications.

If Cryteks version is genuine realtime raytracing I'm sure we'll see their technique become a ubiquitous shortcut as part of DXR or implemented as a library alongside it as soon as it's documented and verified.

If Navi has improvements to the handling of certain operations, like FMA ops, integer ops & memory addressing amongst a few others, they could easily have a DXR layer that is somewhat useful.Quote
Reply