Four out of ten games analysed conflicted with Dutch law

The Dutch Gaming Authority (Kansspelautoriteit) has released a report regarding the validity of in-game loot boxes under Dutch Law, finding that four out of the ten games the organisation analysed conflicted with the country's Betting and Gambling Act.

Out of the ten games analysed, only two of the titles had a PEGI rating of 18, with one of the games having an age rating of 3+, revealing how young children are being subjected to gambling like elements in video games from an extremely young age.

The four games with illegal gambling elements have until June 20th to adjust their games in accordance with Dutch Law, or face enforcement action. At this time none of these games has been named, though the commission notes that their game selection is based on popularity. It is likely that the game with a rating of 3+ is FIFA 18, whose Ultimate Team system has been mired in controversy for quite some time.

All of the games that we found to offer illegal gambling systems provided users with a method of selling their prizes or items outside of the game for money or other things of economic value. This kind of trading is illegal in the Netherlands without a license. 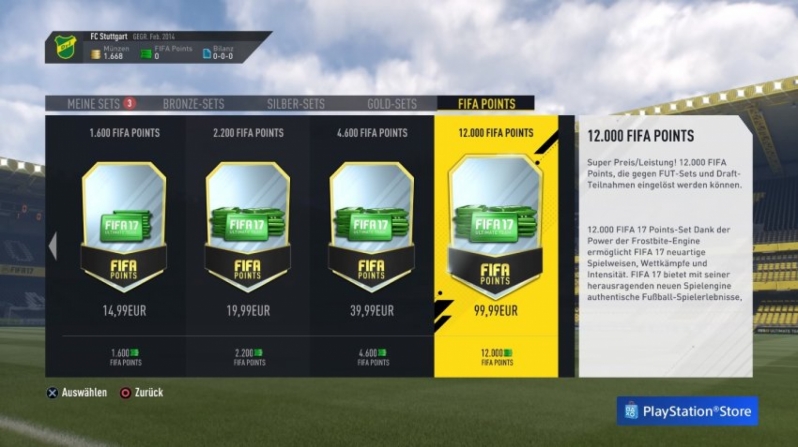 The Authority also noted that the loot boxed in the six other games tested used audio cues, visual effects and other aspects that are designed to encourage players to buy and open more loot boxes, a trait which is shared by fruit machines and other gambling devices. The Gaming Authority has criticised these elements, though the games in question do not conflict with Dutch law.

The creators of the four games with illegal gambling elements need to adjust their games before June 20th or face action from the Gaming Authority.

You can join the discussion on the Dutch Gaming Authority's Actions against illegal loot boxes on the OC3D Forums.