In their latest game update for Dragon Quest Builders 2, Square Enix has removed Denuvo's anti-tamper technology from their game, around six months after the game launched on PC.

If you've been a PC user for a while, you will know that Denuvo is a bad word in many gaming circles. It is blamed for every receivable problem with PC games which use it, often falsely. Regardless, Denuvo anti-tamper technology is a menace to PC gamers for one simple reason, it extends loading times.

In our testing, we have found that Denuvo's anti-tamper technology can be responsible for longer load times and minor reductions in in-game performance. While most users will not notice any performance changes in-game, all PC players will suffer from longer load times, forcing them to suffer loading screens no matter how fast their SSD is.

Dragon Quest: Builders 2's latest update should result in faster loading times for the game, as well as a marginal boost in overall performance in CPU-limited systems. These changed will be welcomed by all players, as it will allow them to enter their crafted world's a lot faster.

The release of this patch was noted by SteamDB and reported on first by DSOGaming. Right now, it is common for Square Enix to release its PC games with Denuvo and remove it through a post-launch update. This allows Square Enix to protect its game from piracy at launch while preventing their games from being disadvantaged by Denuvo later in its lifespan. Even so, Square Enix does not remove Denuvo from all of its games after launch, with Final Fantasy XV being a major example. 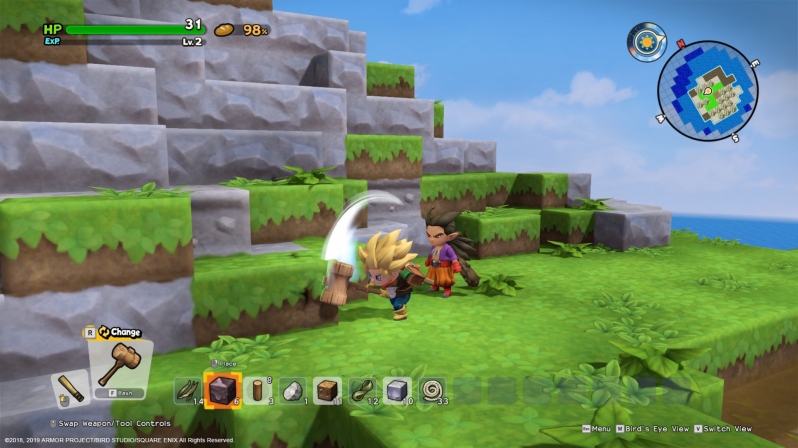 You can join the discussion on Dragon Quest Builders 2 ditching Denuvo on the OC3D Forums.