DOOM Eternal is ditching Denuvo in its next PC Patch

DOOM Eternal is ditching Denuvo in its next PC Patch

DOOM Eternal received its first post-launch update last week, and it was controversial, not only did the patch introduce performance/stability issues, but it also added Denuvo's Anti-Cheat technology into the game.

If you've been a PC user for a while, you will know that Denuvo is a bad word in many gaming circles. It is blamed for every receivable problem with PC games which use it, often falsely, and its inclusion in a post-launch DOOM Eternal Update has caused a consumer backlash. Some fear that Denuvo's kernel-level anti-cheating tools will leave PCs vulnerable to cyberattacks while others just don't like Denuvo's software being added to a game post-launch.

id Software has listened to these complaints and has confirmed two things, first, that Denuvo's anti-cheat technology will be removed from DOOM Eternal in its next PC update. Second, id Software confirmed that the code changes caused update 1's instability and performance issues will be rolled back in the near future, returning the game's performance/stability to its launch/day-1 state.

DOOM Eternal's use of Denuvo anti-cheat was itself a response to the criticisms of DOOM 2016, where players complained about the game's multiplayer lacking anti-cheating mechanism at launch.

A new form of anti-cheat will come to DOOM Eternal at a later date, as DOOM Eternal's multiplayer must be protected. Furthermore, singleplayer players will be given the option to play DOOM Eternal without this planned anti-cheat software.

Below is some of what id Software's executive producer Marty Stratton had to say about the issue on Reddit.

Despite our best intentions, feedback from players has made it clear that we must re-evaluate our approach to anti-cheat integration. With that, we will be removing the anti-cheat technology from the game in our next PC update. As we examine any future of anti-cheat in DOOM Eternal, at a minimum we must consider giving campaign-only players the ability to play without anti-cheat software installed, as well as ensure the overall timing of any anti-cheat integration better aligns with player expectations around clear initiatives – like ranked or competitive play – where demand for anti-cheat is far greater.

It is important to note that our decision to include anti-cheat was guided by nothing other than the factors and goals I’ve outlined above – all driven by our team at id Software.  I have seen speculation online that Bethesda (our parent company and publisher) is forcing these or other decisions on us, and it’s simply untrue.  It’s also worth noting that our decision to remove the anti-cheat software is not based on the quality of the Denuvo Anti-Cheat solution. Many have unfortunately related the performance and stability issues introduced in Update 1 to the introduction of anti-cheat. They are not related. 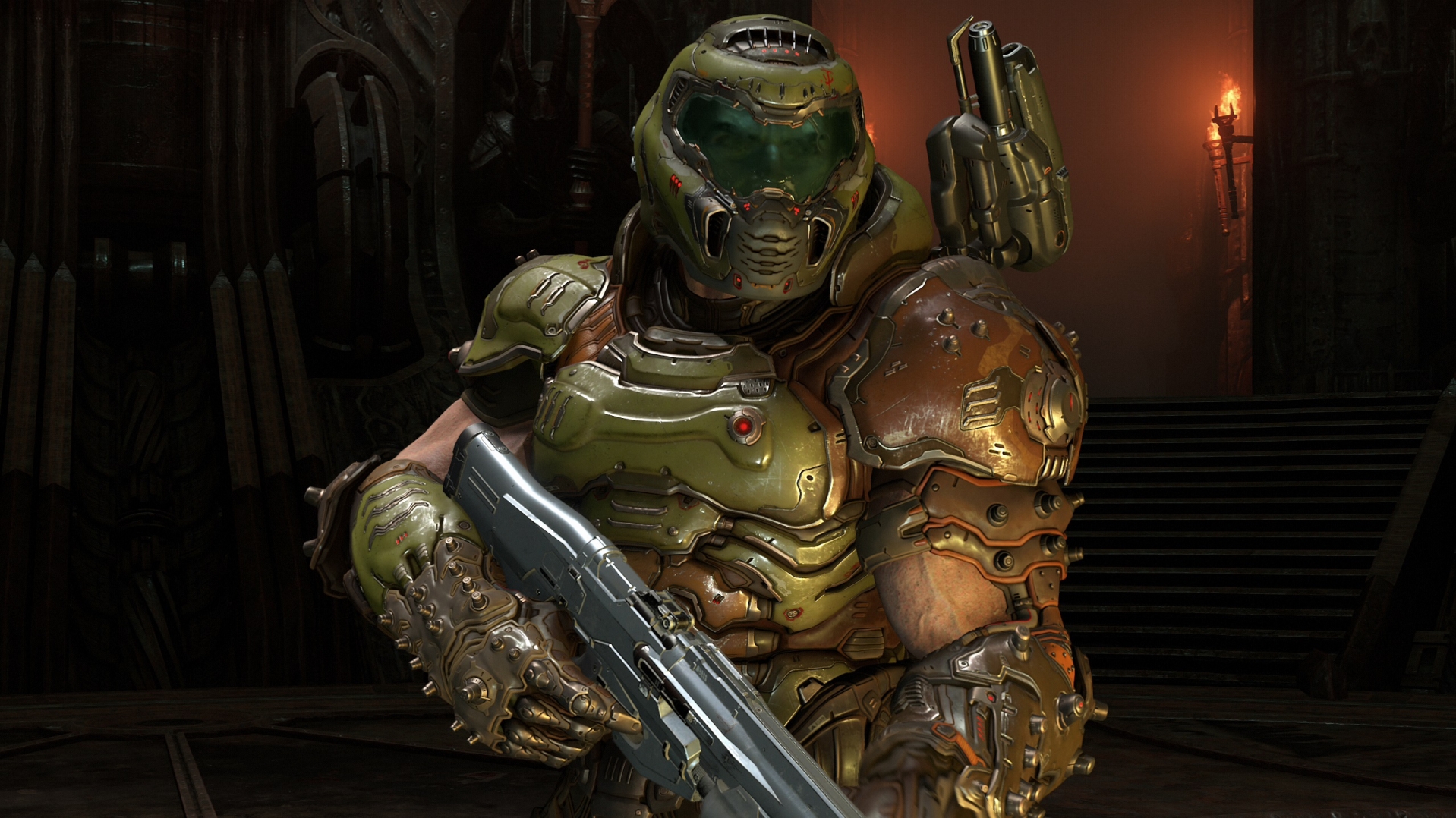 You can join the discussion on id Software's plans to remove Denuvo anti-cheat from DOOM Eternal on the OC3D Forums.

dazbobaby
It's a bit sneaky how it was added after launch, and even a little underhanded. Get them buying the game, playng the game, competing online, then hit them with Denuvo. That has done a lot mare damage after the fact than if the game came with it.

Denuvo DOES have it's problems and certainly performance penalties, but it's a necessary evil to keep cheaters off the game.

I certainly don't like it's ability to run at the kernal level, a sacked/disgruntled employee could easily give patching details to hackers... and they have a huge userbase to attack and no one would have to know about it.
very naughty.Quote
Reply