EA's Command and Conquered Remastered Collection is due to release on PC on June 5th, a date that's less than two weeks away. On Steam, the collection has just received a new set of PC system requirements, confirming that the collection will run using DirectX 11 and run well on most modern PCs.

When looking at the game's minimum system requirements, we can see that the Conquered Remastered Collection will run on as little as a Core 2 Duo E4600 processor or an AMD Athlon 64 X2 6400 and with as little as 4GB of system memory and 32GB of storage space.

Strangely, EA's recommended processors are Intel's quad-core i5 4690K and AMD's 8-core Ryzen 7 1700, though EA may have intentionally decided to over-estimate these CPU requirements. On the graphics side, Nvidia's GTX 660 and AMD's HD 7850 are recommended, graphics cards which are low-end by today's standards.

Given the game's simplistic visuals, modern PCs should have no issues handling the PC release of EA's Command and Conquer Remastered Collectio. Right now, the game is available to pre-order on Steam and Origin for £17.99 and will be available for free to EA Origin Access Subscribers.

On Steam, the Remastered Collection will be available with support for Valve's Steam Workshop, making game mods extremely accessible. With the game Electronic Arts will be releasing the TiberianDawn.dll and RedAlert.dll and their corresponding source code under the GPL version 3.0 license, another factor which will make modding the remaster easy for all PC gamers. 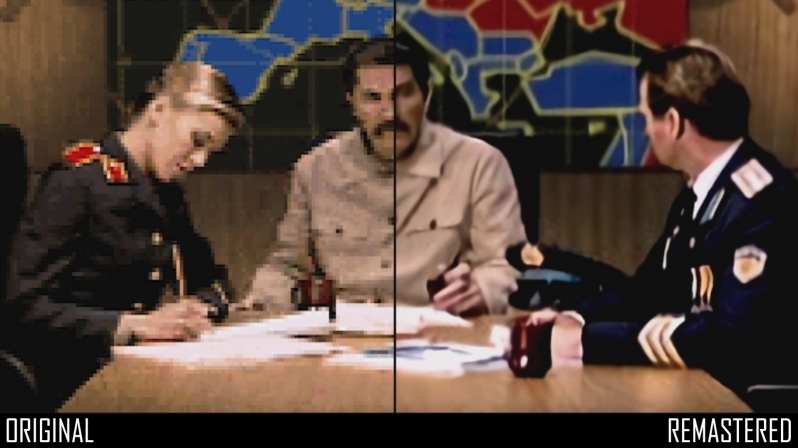 You can join the discussion on EA's Command & Conquer Remastered Collection on the OC3D Forums.