Get ready to connect to your friends on Discord through Xbox

Microsoft has just confirmed that Discord is coming to Xbox Series X/S and Xbox One, allowing gamers on those platforms to communicate directly to their friends on Xbox, Mobile, and PC.

The addition of Discord support to Xbox consoles was one of Microsoft's most highly requested features, allowing gamer to chat their their friends on other platforms and better communicate with friends when playing cross-play (cross-platform) games.

Gamers on Xbox will be able to switch between Discord Voice and Xbox Game Chat, giving gamers on Xbox freedom of choice. That said, Discord is currently available exclusively to Xbox Insiders, which means that not all Xbox users are currently able to use Discord today. 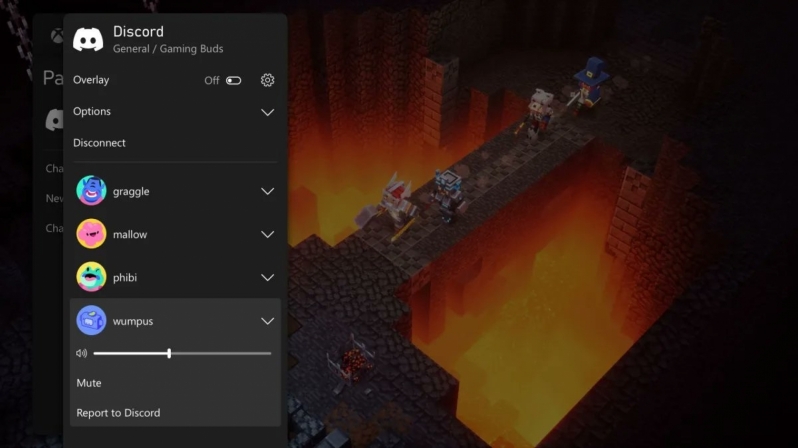 Microsoft has confirmed that while Discord support is only currently available to Xbox Insiders, that Discord support will be "available soon for everyone". That should mean that all Xbox users should be able to use Discord from their consoles by the end of this year.

You can join the discussion on Discord Voice Chat coming to Xbox Consoles on the OC3D Forums.

NeverBackDown
Really wish we could get cross platform PS to Xbox... Don't needs to let that goQuote
Reply