DIRT 5 has been delayed until November

DIRT 5 has been delayed until November

Codemasters has confirmed that DIRT 5 has been delayed until November 6th on PC, Xbox One and PlayStation 4, bringing the game's release much closer to the release of both next-generation consoles.

PlayStation 5 and Xbox Series X version of DIRT 5 are still due to launch later in 2020, though at this time it is unknown if these next-generation versions will release on each console's launch date. Those who purchase DIRT 5 on current generation systems will be able to upgrade their game to its next-generation optimised version for free when they purchase new systems.

Codemaster has confirmed that they plan to release new gameplay for DIRT 5 between now and November. Full car and track lists will also be available before the game's release, as well as details regarding DRT 5's next-generation upgrades.

DIRT 5 will build on the DNA of the franchise, offering players over 70 tracks across seven global locations and conditions which range from the Frozen East River of New York to the mountainous pathways around Christ The Redeemer in Brazil. The terrain will be extreme, and driving conditions will be forever changing, which is ideal for a DIRT game.

One addition to DIRT 5 is its integrated support for split-screen multiplay for couch-co-op, allowing up to four players to play DIRT 5 on a single system. Online, up to 12 players will be able to play together within several game modes. PC users will also be able to use a built-in photo mode to snap some incredible images of their racing exploits.

You can join the discussion on DIRT 5's delay on the OC3D Forums. 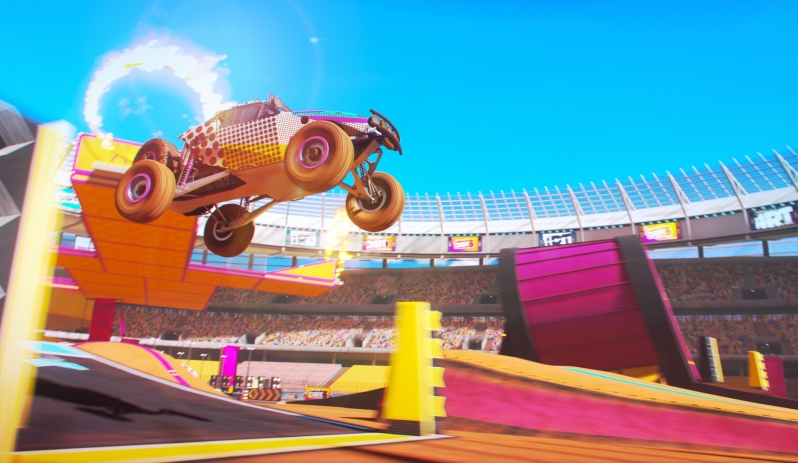 AlienALX
The year of the delay strikes again

Avet
Quote:
I would prefer delay to botched launch like Horizon Zero Dawn. That game needed a massive delay.Quote

Warchild
Quote:
Its quite strange however many have issues. I haven't had any at all if you exclude the benchmark. But I do know that GG is working on an extensive list of bugs provided by two dedicated reddit users. I think you can check the patch notes too as these users have been referenced there too.Quote
Reply