Digital Homicide has been "Destroyed" seeks to dismiss legal battles

Digital Homicide has been destroyed

Digital Homicide has been "Destroyed" seeks to dismiss legal battles

As far as digital homicide? It’s destroyed. It’s been stomped into the ground from a thousand directions and use is discontinued. I’m going back into the work force and watching what’s really going on. Not gaming media gossip – the real stories are in the legal documents. Not talking about mine.

The company says that the reason that they are seeking a dismissal are purely financial, stating that they have a "very solid" case. Valve taking down all Digital Homicide products from the Steam store had cut out the companies income, effectively destroying the company.
In recent months Digital Homicide has been very sue-happy, suing the popular YouTuber Jim Sterling for $10 million for alleged damages to the companies reputation as well as the lawsuit against 100 "hostile" Steam users for a total of $18 million. The company has also recently threatened to sue Valve for taking their games of their Steam Storefront. 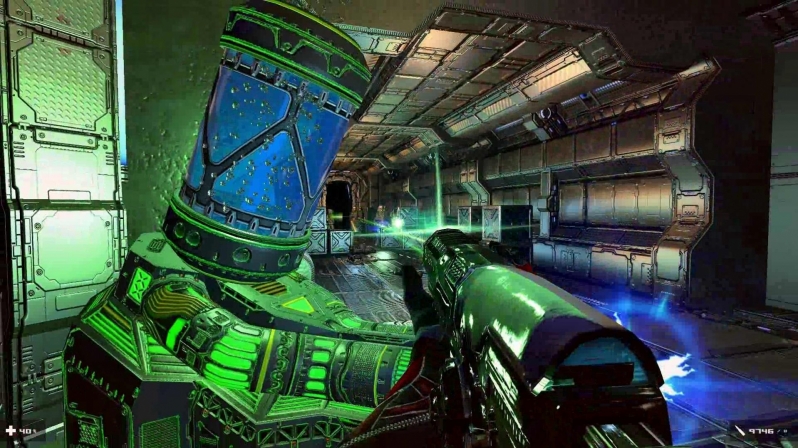 Valve has stopped doing business with Digital Homicide for being hostile to Steam customers.

At this time we do not expect to hear much more about the Romaine Brothers or Digital Homicide in the near future, as their legal battles are effectively over and they seem to have no plans to re-establish themselves as game developers.

You can join the discussion on Digital Homicide's "destruction" on the OC3D Forums.

ImprovizoR
I don't know what they thought was gonna happen. Valve has a legal obligation to protect its users from abuse like this and the legal right to refuse to do business with any developer.Quote

Dawelio
Well they seem pretty dumb and ignorant to be honest. Trying to make everybody feel sorry for them, when they brought this upon themselves really.Quote

TalllPaul
Surprised they haven't got a company lawyer or someone who advised against it.Quote

Spartan
What did those 100 steam users do?Quote

SuB
Quote:
Write reviews that the game was crap from what I can gather.Quote
Reply