Diablo and Overwatch series' has been confirmed Blizzard via LinkedIn

Diablo and Overwatch series' has been confirmed Blizzard via LinkedIn

Activision Blizzard's President, Nick Van Dyk, has conformed through LinkedIn that a Netflix series for Diablo is in development, alongside an Overwatch animated series.

Diablo will be the latest gaming property to receive a Netflix series, following the success of series' such as Castlevania and The Witcher. Netflix's Diablo series is currently in pre-production and will be rendered in an "anime style". Netflix is currently working on animations for several gaming properties, including Capcom's Devil May Cry series and a planned The Witcher animated movie.

According to his Linkedin profile, Van Dyk has "developed and sold an animated series based [on] Blizzard's Overwatch franchise". At this time, little is known about this series, though we are likely to hear more about it as the series is developed. Perhaps this series will release as Blizzard builds up to Overwatch 2's launch.

While Overwatch has no in-game storytelling, fans of the series have gotten to know the game's characters through Blizzard's series of Overwatch shorts and comics. There is no doubt that fans of the franchise would welcome an animated series. 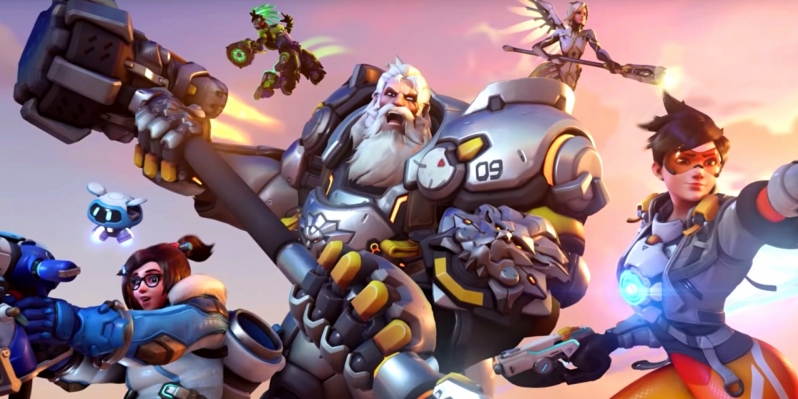 At this time it is unknown when these two series' will release, though Blizzard would be wise to time these releases to generate interest in Overwatch 2 and Diablo 4 respectively. Even so, there is no way of knowing if the games and TV adaptations will be developed in time for such well-timed launches.

You can join the discussion on Diablo and Overwatch series' being confirmed on the OC3D Forums.