Destroy All Humans! arrives on Steam with early system requirements

Is your PC ready to Destroy All Humans!

Destroy All Humans! arrives on Steam with early system requirements

Destroy All Humans! is coming to PC for the first time, a remade edition of the game that will release on Steam in 2020 alongside versions for the Xbox One and PlayStation 4.

THQ Nordic has committed to releasing Destroy All Humans on Steam, with the company placing no retail listings on other PC storefronts. The Steam version of the game is said to feature Steam cloud support, Steam Trading Card support, Steam achievements and full controller support.

Alongside the game's Steam listing comes screenshots for the game, revealing the remake's graphical style. The game's preliminary PC system requirements are also available, showing how powerful your PC need to be to run the title. With these requirements being listed as preliminary, they are of course subject to change. 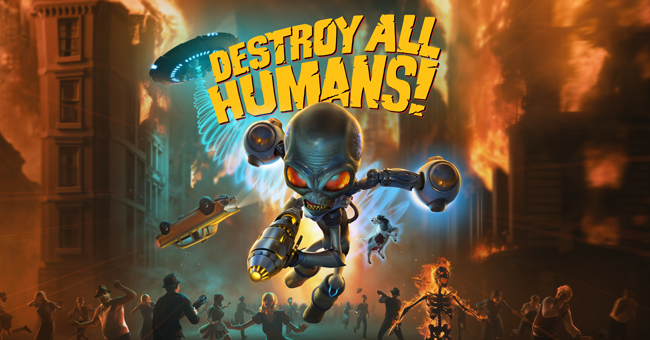 Below are Destroy All Humans' preliminary PC system requirements.

You can join the discussion on Destroy All Humans' Steam availability and system requirements on the OC3D Forums.

Dicehunter
Played the original on the Xbox, Loved it, Can't wait for this