Destiny 2 will prevent popular overlays and capture programs from functioning

Destiny 2 will prevent popular overlays and capture programs from functioning

Bungie has decided to take a firm stance against cheating in Destiny 2, especially on PC, preventing other applications from inserting code into the game client. While on the surface this may sound like a good thing, it will prevent a large number of popular applications from functioning.

This will prevent programs like Discord from delivering notifications, Hardware monitoring tools like MSI Afterburner and FRAPs from functioning and stop steaming programs like OBS and XSplit from capturing game footage.

To capture footage of Destiny 2 on PC you will either need to capture the video feed directly through hardware or utilise solutions like AMD ReLive and Nvidia Shadowplay. 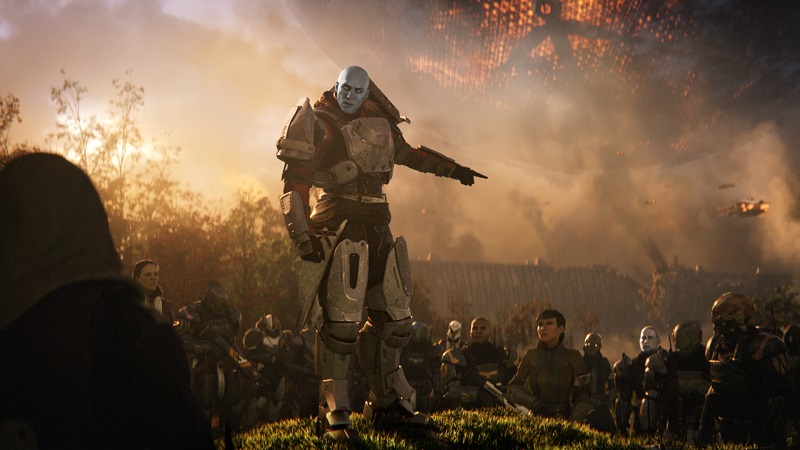 This will make Destiny 2 more difficult to play than the average PC game, especially given the fact that Bungie has not confirmed whether or not a built-in FPS monitoring tool will be included in the game's options menu.

Destiny 2 will release on PC on October 24th, with the PC beta taking place between August 28th and 31st.

You can join the discussion on Destiny 2's crackdown on code injection on the OC3D Forums.

AlienALX
So there is no way to actually bench this?

Daiyus
Using RivaTuner (as part of MSI Afterburner) has become like second nature for me. It's how I monitor my system to ensure there's nothing unusual going on. I've found and corrected all sorts of issued purely based on not seeing my usual framerates. They might not have been noticeable without the tool. Bad decision in my mind; and it pushes this game well into "maybe on a deep sale" buying list.Quote

GiantKiwi
Oh well, it's not like I was going to have a hope in hell of streaming it once i've maxed it anyway - however blocking comms is a little bit of a take, as that will cripple any of the "raids" as in game messaging was crap in the first one.Quote

TheF34RChannel
There we go again