Destiny 2 will be releasing in 2017, with plans to broaden the franchise's reach with Bungie planning to give the franchise a "broader reach" than the original.
Recent rumours have suggested that Destiny 2 will be releasing on PC alongside PS4 and Xbox One, which would certainly allow the game to reach a wider audience, with other sources claiming that Bungie has hired several other studios to assist with the game's development.
The game will be developed on a new engine and is designed to make use of modern hardware, dropping support for the PS3 and Xbox 360. The game will take place after "The Taken King" in the Destiny timeline and is rumoured to be called Destiny II: Forge of Hope. 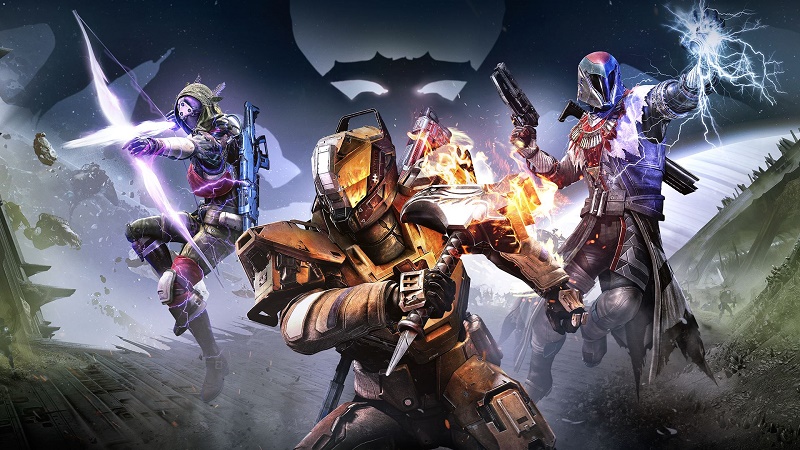 You can join the discussion on Destiny 2's planned 2017 release on the OC3D Forums. Do you think the game will release on PC?