Denuvo has been removed from Devil May Cry 5 on Steam

Expect faster loading times and increased performance in some circumstances

Denuvo has been removed from Devil May Cry 5 on Steam

Denuvo has long been blamed for performance issues in the world of PC gaming, with more outlandish claims stating that the anti-tamper technology also reduces SSD lifespans, and causes a lot of additional wear on certain system components.

The truth about Denuvo is that, when implemented correctly, it eats away at some CPU cycles and increased game loading times. However, sub-par DRM implementations can have a larger impact on performance.

Denuvo's removal from Devil May Cry 5 will see games receive marginally higher framerates in CPU-limited scenarios and faster load times. The DRM's removal also confirms Capcom's plans to release no more paid DLC for Devil May Cry 5, as Capcom typically only removes DRM from games with are no longer being supported with new content.

All mentions of Denuvo have been removed from Devil may Cry 5's Steam page, further confirming that the anti-tamper technology has been removed from the game. Our original PC performance Analysis of Devil May Cry 5 is available to read here. 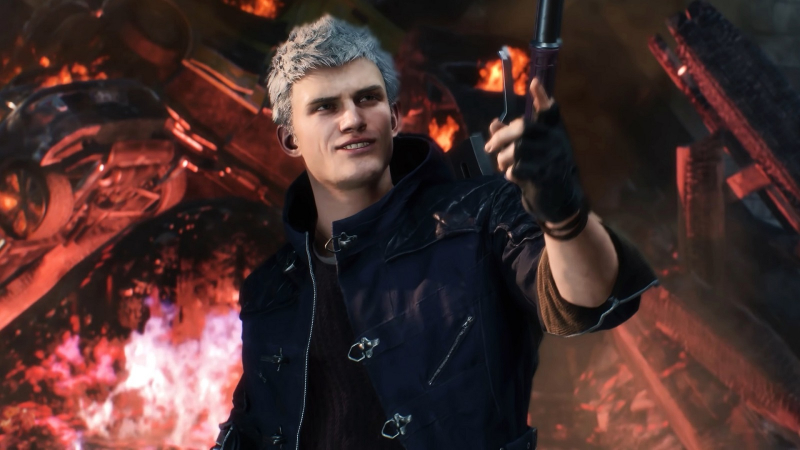 You can join the discussion on Denuvo being removed from Devil May Cry 5 on the OC3D Forums.