Deathloop will feature support for FidelityFX Super Resolution on consoles

Deathloop is demanding - Here's what you need to run it

Deathloop, the latest game from Arcane Lyon, is coming to PC and PlayStation 5 on September 14th. Today, Bethesda has revealed the game's PC system requirements and many of the game's advanced graphical settings.

As a PlayStation 5 console exclusive, Deathloop is designed with the latest hardware in mind. As such, the game's PC system requirements are higher than most other PC titles, with AMD's RX 580 being the game's minimum graphics card. It wasn't long ago that the RX 580 was recommended for most modern PC games. SSD storage is also recommended, though it isn't required.

On PC, Deathloop will utilise AMD's FidelityFX Super Resolution technology, support ultrawide monitors and support FOV options of 65-110 degrees. The game will also feature sixteen advanced graphics options. Deathloop will be a DirectX 12 title on PC, and the game will be released on Steam and Bethesda's Bethesda net launcher.

As a next-generation title, Deathloop is expected to take advantage of the architectural innovations that are present within the latest graphics cards from AMD, as such, older GPU hardware may have a tough time running Deathloop on PC. 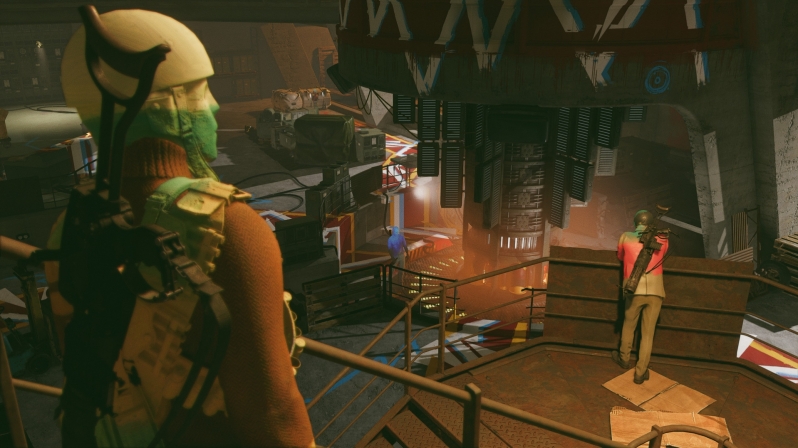 You can join the discussion on Deathloop's PC system requirements on the OC3D Forums.

KingNosser
Idk about this one just yet.

Specs like these will become the norm real fast.

As much as i love my 6800XT it'll soon be overtaken cause omg the next gen will be a big boost indeed.Quote

AngryGoldfish
Man, I'm so out of the... loop... I didn't know this game even existed.Quote


Of course there are other examples thought, like Black Ops 1 back in the days, which had stuttering issues and was unplayable on my old E6600 with 2GB RAM and a GTS450

Warchild
Quote:
Perhaps its all about AMD optimisations. Could be that it runs far better on AMD leading to lower GPUspecs?Quote
Reply