Nvidia's premier AI feature will be part of Death Stranding

So far, neither Kojima Production of 505 Games have revealed this feature's inclusion within Death Stranding. However, it is worth noting that 505 Games is the publisher behind Control, one of Nvidia's most feature-rich RTX title so far.

Among the highlights is the long-awaited Death Stranding, a title that unfolds a grim post-apocalyptic future, devised by the creator of the Metal Gear series, Hideo Kojima. The game explores a society that seeks to reconnect and features the performances of actors like Norman Reedus, in addition to being able to enjoy even more beautiful landscapes on PC, thanks to  NVIDIA's DLSS 2.0 technology.

PC gamers can finally enjoy this award-winning work by legendary game maker Hideo Kojima on reconnecting a destroyed humanity and harnessing the power of GeForce GPUs to run at 60 FPS. The PC version is also compatible with NVIDIA DLSS to improve visual quality and offer more frames per second, as well as to play the game on ultra-wide screens, along with the new photographic mode. 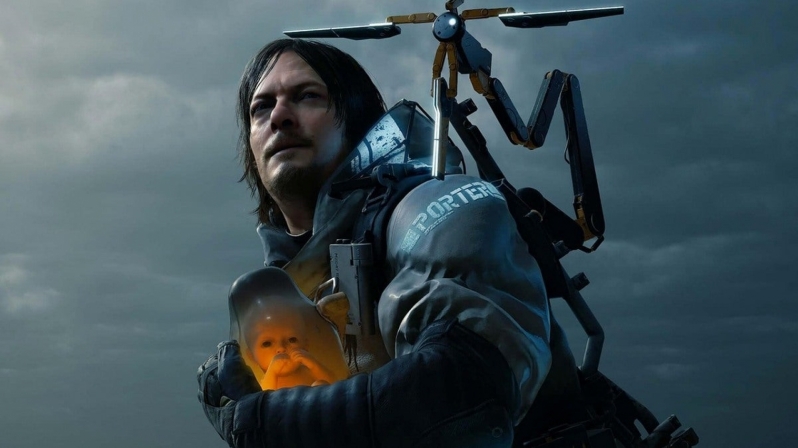 You can join the discussion on Death Stranding reportedly supporting DLSS 2.0 on the OC3D Forums.