Death Stranding is now available to pre-order on Steam

The PC version of Death Stranding will release in Summer 2020

Death Stranding is now available to pre-order on Steam

Last week, Kojima Productions confirmed that Death Stranding is coming to PC next year, with 505 Games acting as publisher. Now, the game has arrived on Steam, listing the game's "Summer 2020" release date and little else.

At this time it is unknown whether or not Death Stranding will release on other PC platforms, such as the Epic Games Store, but now we know that the game is indeed releasing on PC's most used gaming platform and will release with a price tag of £54.99 in the UK.

505 Games has released several Epic Games Store exclusives in recent months, leading many to believe that Death Stranding would be another platform-exclusive PC title. Now those fears can be put to rest somewhat, though it remains possible that the game will be exclusive to Steam. That said, nobody complains about Steam exclusivity. 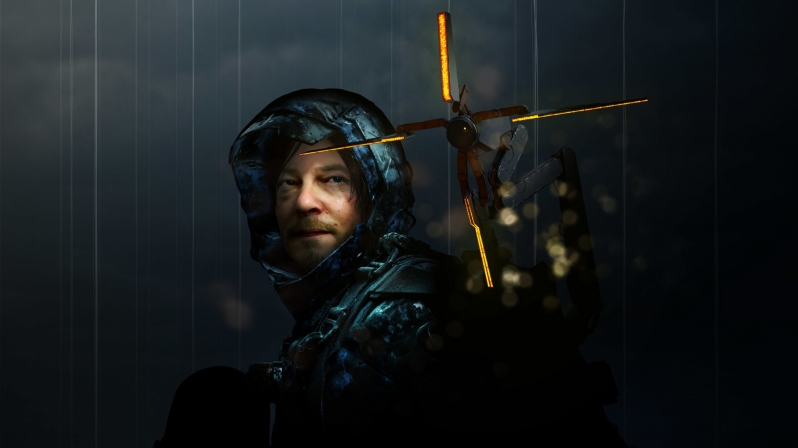 You can join the discussion on Death Stranding being available to pre-order on PC on the OC3D Forums.

AlienALX
I've always wanted to be a foot courier.

Greenback
Been enjoying the game for 5 hours today, it's different and not for those who want constant pew pewQuote
Reply