Is a PC version coming?

Before Kojima Production revealed Death Stranding, the company stated that they were working on a project which was due to release on both PC and PlayStation 4, leading many to believe that Death Stranding was coming to PC, at least initially.

While Death Stranding was originally marketed as a PlayStation exclusive, Sony has since removed references to platform exclusivity from its official webpages, reigniting hopes that the game will be released on other platforms.

At Gamescom 2019, Hideo Kojima is set to give gamers an exclusive look at Death Stranding at the conference's opening address, which is due to be streamed live on August 19th on all major streaming platforms.

2019 has so far been the year of PS4 to PC conversions, with recent months seeing Heavy Rain, Journey, Beyond: Two Souls and Tereis Effect arrive on PC. Perhaps Death Stranding will be the next game to make it over to PC, but we wouldn't put our hopes up.

One thing to note is that Death Stranding is built using Guerilla Games' Decima Engine, which is designed specifically for PlayStation platforms. Decima was previously used to create Horizon: Zero Dawn and Killzone Shadowfall. 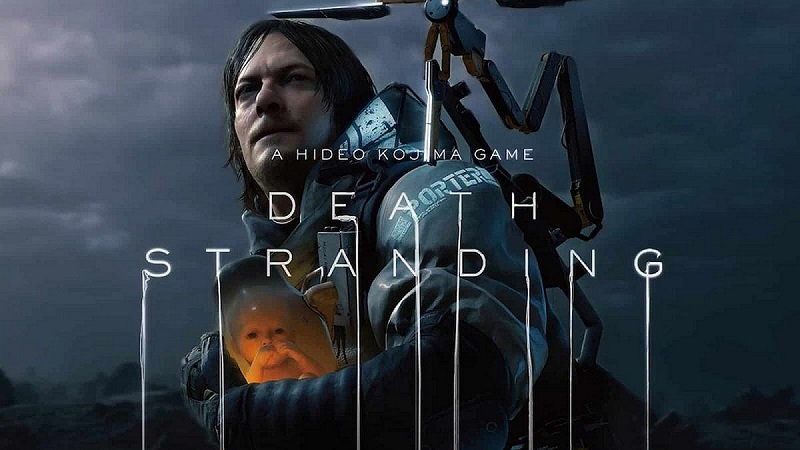 You can join the discussion on Death Stranding no longer being called a PlayStation exclusive on the OC3D Forums.