In the hardware front, Gunfire Games has upped Darksiders III's minimum requirements to contain higher-end CPU models, larger banks of system memory and a storage requirement that is a full 10GB higher. The only thing that remains unchanged is the game's DX11 and 2GB VRAM requirements. The developers also recommend the use a controller/gamepad on PC.

On the high-end, Gunfire Games recommends 6-core 12-thread processors from both AMD and Intel, matching Intel's i7-3970K and a Ryzen 5 1600 on the AMD-side. The developers also recommend 16GB of system memory and an AMD RX 480 or Geforce GTX 970 graphics card with 4GB of VRAM. 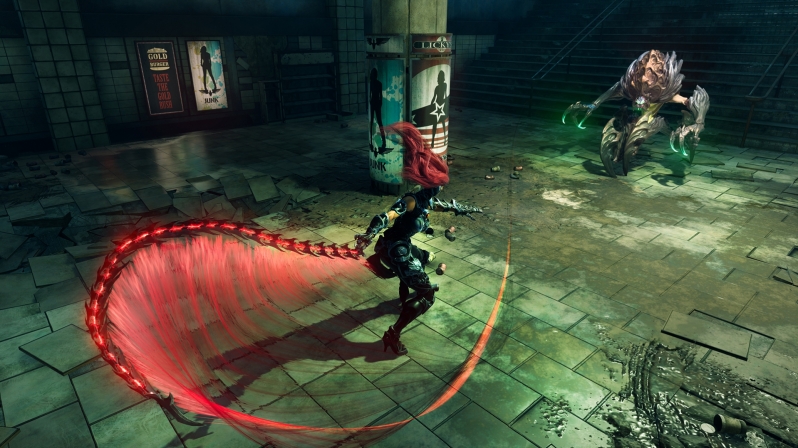 Below is Darksiders III's PC full system requirements. The game is currently set to release on November 27th on PC, Xbox One and PS4.

You can join the discussion on Darksiders III's PC System Requirements on the OC3D Forums.