THQ Nordic and Gunfire Games have been silent so far regarding Darksiders III's release date, releasing only a vague "2018" release timeframe on the title's official Steam page.

The Windows Store has proven to be a reliable source of release date leaks, revealing Shenmue I & II's remasters before other retailers last week, adding extra legitimacy to the store's newly published release date for Darksiders III.

Assuming that this leak on the Windows 10 Store is correct, Darksiders III will release on November 27th, bringing the franchise back from the grave after the demise of THQ. Three versions of this game are set to release, with the standard edition releasing on November 27th, a deluxe edition that unlocked 24 hours early and comes with two free post-launch paid DLCs and a Blades and Whips Edition which comes with free copies of Darksiders 1 Warmastered & Darksiders II Deathinitive Edition. 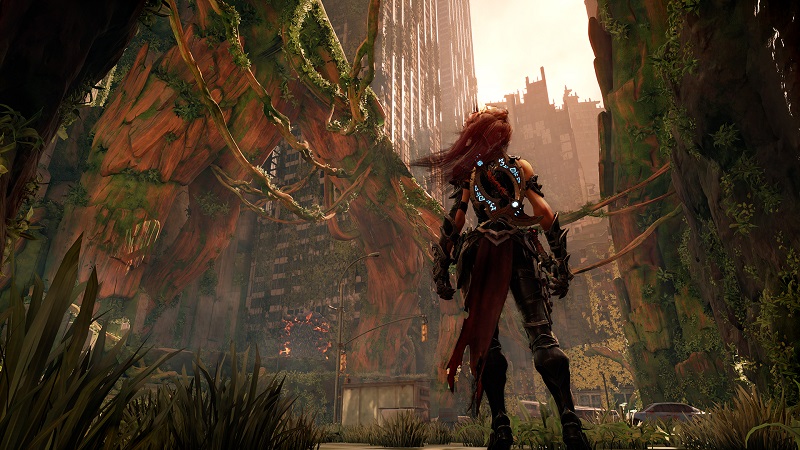 Below are Darksiders III's preliminary PC system requirements, which are subject to change as the game is developed further. These specifications clearly shows that the developers want this game to run well on even low-end hardware, though again these requirements could change in time.

You can join the discussion on Darksiders III's PC leaked release date on the OC3D Forums.

ImprovizoR
As a huge fan of the series I can't wait for this.Quote
Reply