An Amazon listing has revealed the existence of Darksiders III, showcasing some new screenshots for the title as well as some story details and character details.
In this game, users will play as mage called Fury, who uses a magical whip and a wide range of arcane talents to defeat her foes and traverse the environment. In Darksiders III players will be working to defeat the Seven Deadly Sins and their servants, who range from magical creatures all the way to degenerated beings. 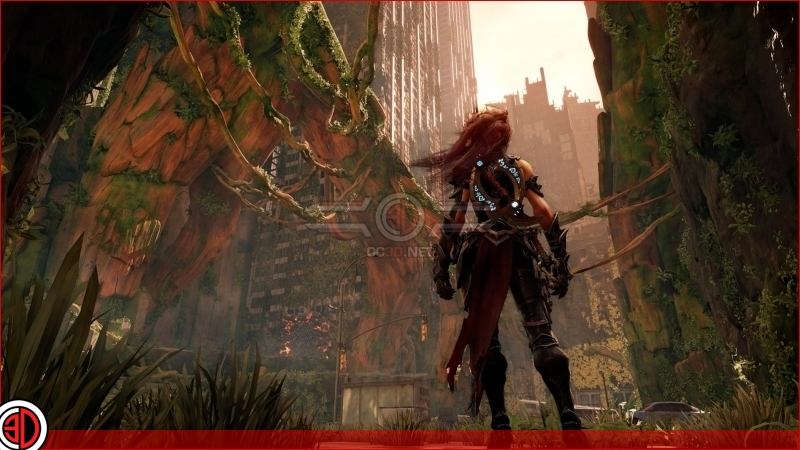 This game is listed as having a PS4, Xbox One and PC releases, with a launch date sometime in 2018, Amazon's initial listing for the game listed the following features; 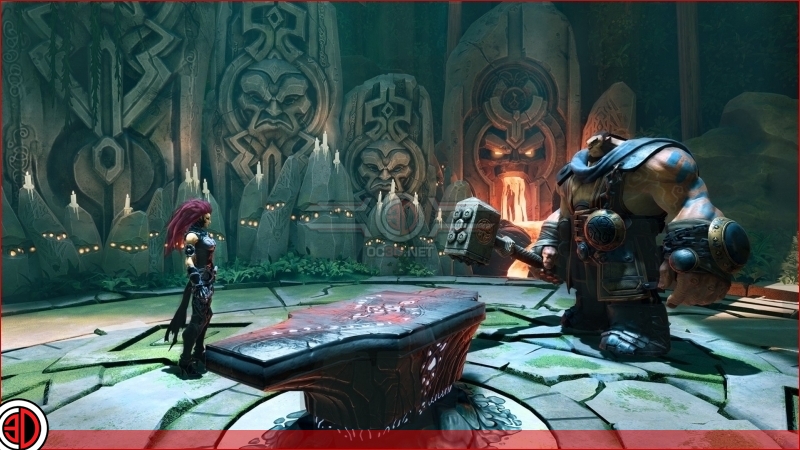 At this time there are no reports of a Nintendo Switch version of this game, though THQ Nordic could attempt to port this game over to Nintendo's newest console at a later date. 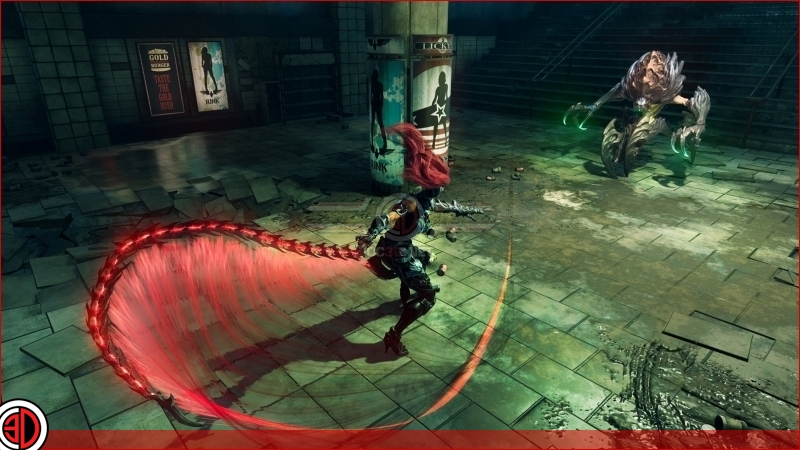 You can join the discussion on Darksiders III on the OC3D Forums.