Darksiders 3 has "recouped all investments" for THQ Nordic

Darksiders 3 has "recouped all investments" for THQ Nordic

While reviews for the game weren't stellar Darksiders 3 has been able more than successful enough to recoup THQ Nordic's investment, with the game performing within management's expectations.

THQ Nordic remains committed to the Darksiders series, confirming that Darksiders 3 will receive several pieced of DLS content in 2019 and that the franchise remains one of the group's "key IPs".

While Darksiders 3 wasn't as critically acclaimed as the series' previous entries, THQ Nordic remains content with the performance of the series' latest entry, which is a refreshing change given the commonality of the term "disappointing" in many recent publisher earnings reports. Below are THQ Nordic's comments regarding Darksiders 3's financial performance.

Net sales in our Vienna based business area THQ Nordic increased 38% to SEK 352 million, largely driven by the release of Darksiders 3. The game has performed within management’s range of expectations and has recouped all investments made in development and marketing during the quarter. In 2019, we will release several DLC’s that will give the game a further boost. Darksiders remains one of the Group’s key IP’s. 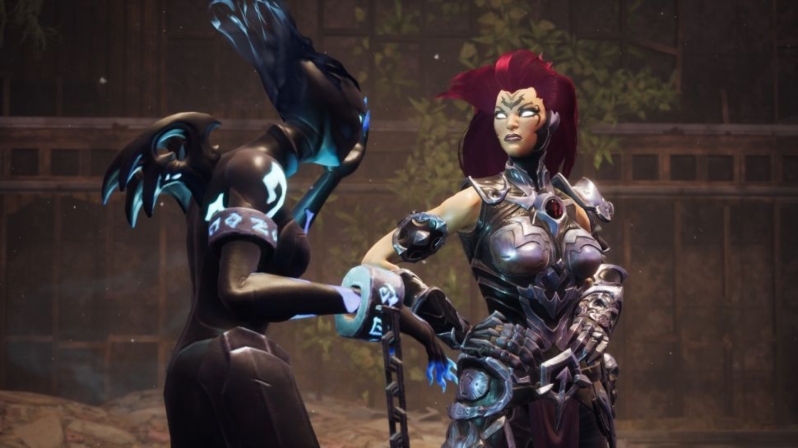 In their report, THQ Nordic also commented on the "shift in distribution platforms" that is impacting the PC gaming market, with the Epic Games Store challenging Steam's stranglehold on the PC gaming market. THQ Nordic is "embracing" these new opportunities, hoping to distribute their content more efficiently and to a broader base of consumers.

On PC, Deep Silver, who are owned by THQ Nordic, has released Metro Exodus as an Epic Games Store exclusive on PC, acting as a potential test-run for THQ Nordic as a whole. Metro Exodus will release on Steam in one year, after Epic Games' exclusivity period ends.

You can join the discussion on Darksiders 3's financial success on the OC3D Forums.