Dark Souls Remastered is rumoured to launch in May

It is undeniable that Dark Souls was a popular game, becoming a modern classic with its notoriously punishing gameplay and its need for Zelda-like exploration of the game's dying world.

Kotaku has reported that Dark Souls will be receiving a remaster for modern gaming platforms, including the Nintendo Switch, bringing the game to a handheld console for the first time. Remastered versions are also rumoured to be releasing for PC, PS4 and Xbox One in May, offering rebuilt lighting, and effects based on Dark Souls 3's engine as well as upscaled textures.

The PC version of the original Dark Souls was a terrible port, with modern users requiring mods and other updates to get the game to run at high framerates without issues. These issues make the possibility of a remaster extremely appealing to PC gamers, as this new version offers Bandai Namco a chance to address the problems that are present in the original. 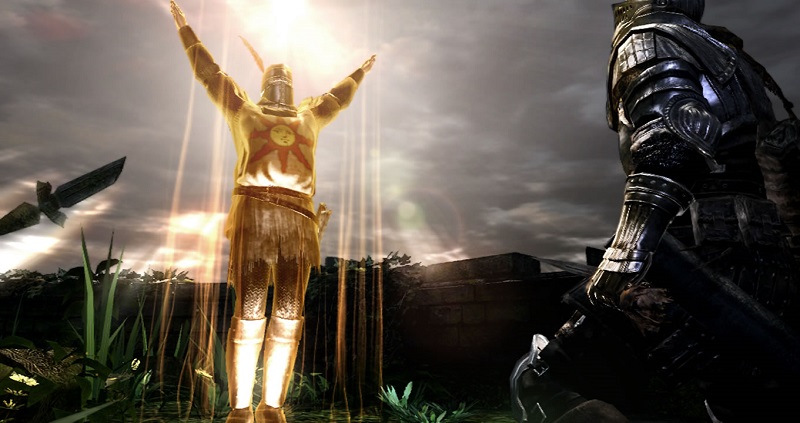 Update - Dark Souls: Remastered has been confirmed for all platforms. The game's release date will be May 25th.

You can join the discussion on these reports of a Dark Souls Remaster on the OC3D Forums.

AverageNinja
It has been confirmed on From Software's Japanese website just now, and it's coming to PC as well

WYP
The article has been updated with the official confirmation and the remasters teaser trailer.Quote

Bridges
Would be nice if this were a free upgrade on Steam since I've never been able to get the original version to work.Quote
Reply