Ray tracing will be Nvidia-only at launch

We are working together with AMD to integrate ray tracing options for their graphics cards as quickly as possible. However, this will not be the case when the game launches.

In 2021, Cyberpunk 2077 will receive a next-generation patch for Xbox Series X/S and PlayStation 5, both of which support hardware-accelerated ray tracing using AMD's RDNA 2 graphics architecture. Cyberpunk 2077 needs an AMD-compatible ray tracing solution, though it will take some time before this ray tracing update becomes available.

Cyberpunk's Nvidia-optimised ray tracing wasn't ever expected to run well on AMD hardware, though it is extremely disappointing that the game is completely incompatible with AMD's ray tracing solution. AMD's hardware is fully DXR compliant, so it is hard to know why Radeon ray tracing support isn't possible. 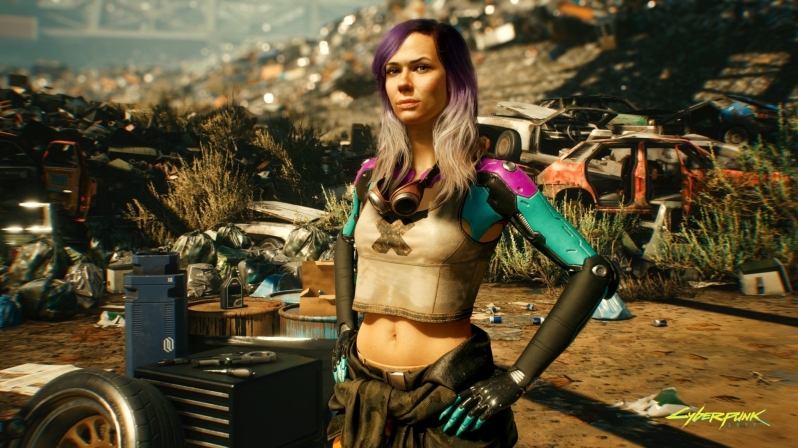 You can join the discussion on Cyberpunk 2077's ray tracing being Nvidia-exclusive at launch on the OC3D Forums. 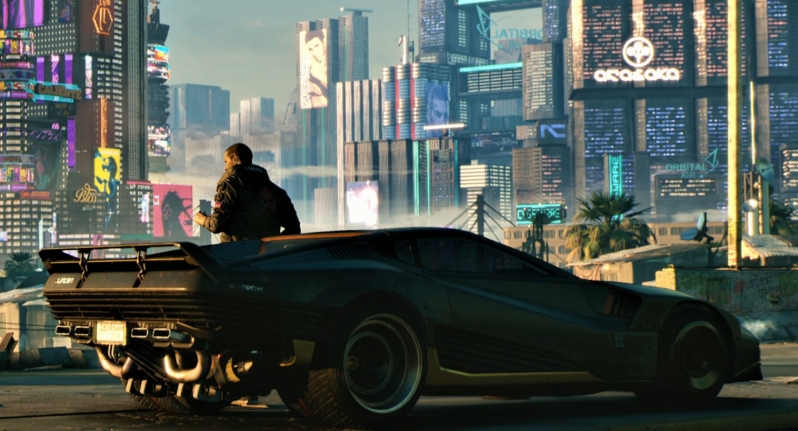 spolsh
Are they still saying this'll launch soon ? I was kind of expecting another delay.Quote

spolsh
So just under 3 weeks ... I hope it launches in a properly finished state, I expect the internet to blow up if it's a bug-fest.Quote

looz
I wonder if they're avoiding bad press since it is bound to be really heavy to run.Quote
Reply