Cyberpunk 2077 Won't Be Exclusive to any PC Store

Cyberpunk 2077 Won't Be Exclusive to any PC Store

In recent months the topic of PC storefront exclusives has become a hotly debated topic, with many of Bethesda games like Fallout 76 releasing exclusively on Bethesda.net while 4A Games' Metro Exodus moved to the Epic Games Store. Love it or hate it, store exclusives are part of the PC gaming landscape, and it has been that way for quite some time.

Cyberpunk 2077 is one of today's most highly anticipated releases, with CD Projekt Red, the developers of the game, owning the PC gaming storefront GOG, a DRM-free gaming platform. With the PC gaming landscape filling with exclusives, many are now wondering what will happen with Cyberpunk. Will it be released as a GOG exclusive, or will it release in 3rd party platforms like The Witcher 3?

We asked the Cyberpunk 2077 Facebook page if Cyberpunk 2077 was set to be released as a GOG exclusive on PC, to which the page responded "Exclusives are not fun", a comment which seemingly confirms that the game will be available on 3rd party gaming platforms. While a simple yes or no response to our question would have been preferable, such a comment would only make sense if Cyberpunk 2077 was set to release outside of GOG, though at this time it is unknown where the game will be available to purchase.

Late last year, CD Projekt Red released Thronebreaker: The Witcher Tales, an RPG that initially released as a GOG exclusive. This RPG didn't meet the developer's early sales targets, forcing them to release the game on Steam shortly after launch. With this in mind, it seems unlikely that CD Projekt Red will release any more GOG exclusives anytime soon, though they could do the same as Ubisoft and release on both GOG and the Epic Games Store, a move that avoids single store exclusivity and could push more gamers towards GOG. 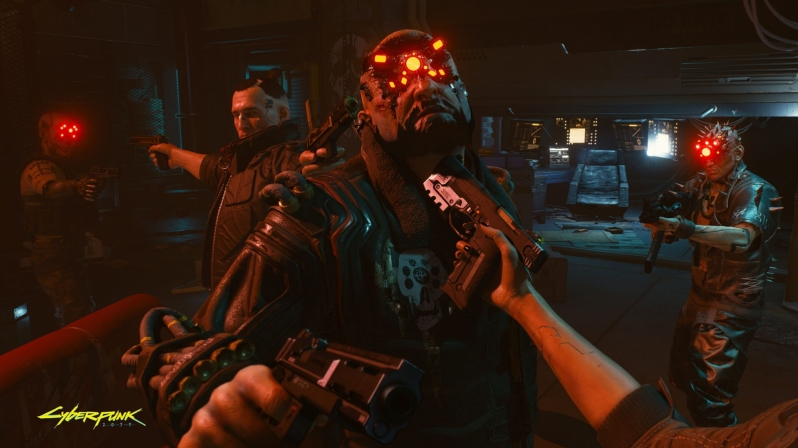 At it stands, it looks like Cyberpunk 2077 will release on multiple gaming storefronts on PC, making it likely that PC gamers will have the same purchasing options as they did for The Witcher 3: The Wild Hunt. The Witcher 3 was available on Steam, Origin and GOG.

You can join the discussion on Cyberpunk 2077 not being exclusive to a single PC storefront on the OC3D Forums.

demonking
I've got to the point where I hope there is a massive boycott of steam. It might give Valve the kick in the butt it needs. Sure 10 years ago steam was about the only option to reach a huge audience. They kicked themselves here by allowing 3rd party launchers like U-play ect to be allowed on their platform. They are essentially advertising their competitors platform, even requiring you to install it!Quote