Cyberpunk 2077 will feature DLSS 2.0 and four types of Ray Tracing

Cyberpunk 2077 is going to look its best on PC

Cyberpunk 2077 will feature DLSS 2.0 and four types of Ray Tracing

Now, Nvidia has confirmed that Cyberpunk 2077's latest trailer showcases footage from the game's PC version and features ray-tracing, thanks to the company's partnership with CD Projekt Red.

Furthermore, Nvidia has confirmed that Cyberpunk 2077 will feature four types of ray tracing, as well as DLSS 2.0, Nvidia's AI image upscaling technique. These additions will help Cyberpunk 2077 perform well on Nvidia's latest graphics cards and look fabulous while doing so.

Cyberpunk 2077 will utilise the feature set of Microsoft's DirectX 12 Ultimate API to deliver ray tracing on PC. These visual enhancements will not be available at launch on the game's console versions, thought hey could arrive thanks to the game'#s promised Xbox Series X and PlayStation 5 Updates.

For starters, Cyberpunk 2077 will include ray-traced global illumination and emissive lighting, the same form of ray tracing that's present within Metro Exodus' PC version. This technique correctly captures sunlight and lighting from glowing surfaces, allowing billboards, sunlight and other illuminated surfaces to correctly brighten their surroundings.

Ray-Traced Diffuse Illumination - This captures sky radiance as well as emissive lighting from various surfaces, which is difficult to achieve with traditional rendering techniques. When enabled, billboards and other illuminated surfaces and objects will brighten their surroundings with naturally colored lighting, and the sun and moon will realistically illuminate Night City. 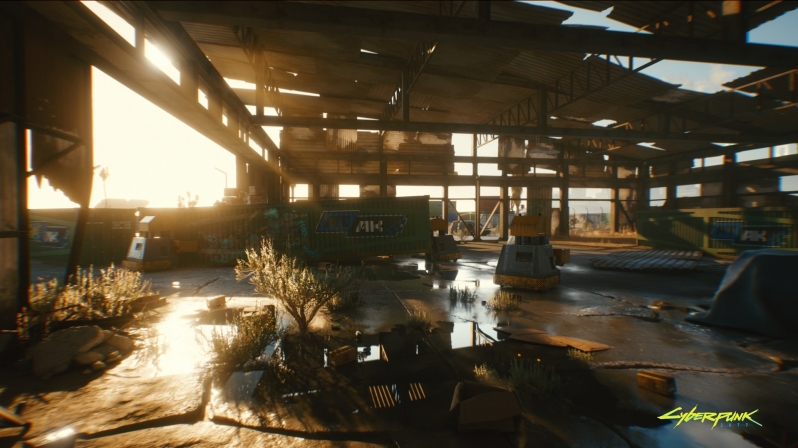 The benefits of ray-tracing come through increased accuracy and a lack of graphical artefacts, which are commonplace with traditional reflection generation techniques.

Ray-Traced Reflections - In Cyberpunk 2077, ray-traced reflections are used on all surfaces and can trace ranges for up to several kilometers, enabling realistic reflections across vast view distances. They are present on both opaque and transparent objects and surfaces to simulate the way light reflects from glossy and metal surfaces by tracing a single bounce of reflection rays against the scene.

Unlike screen space techniques that only reflect what’s on screen, ray-traced reflections incorporate the entire scene around the character and can accurately represent objects outside the camera view or facing away from the camera. In addition, ray-traced reflections have vastly improved fidelity, and don’t suffer from other immersion-harming image quality artifacts and issues seen when using screen space techniques. 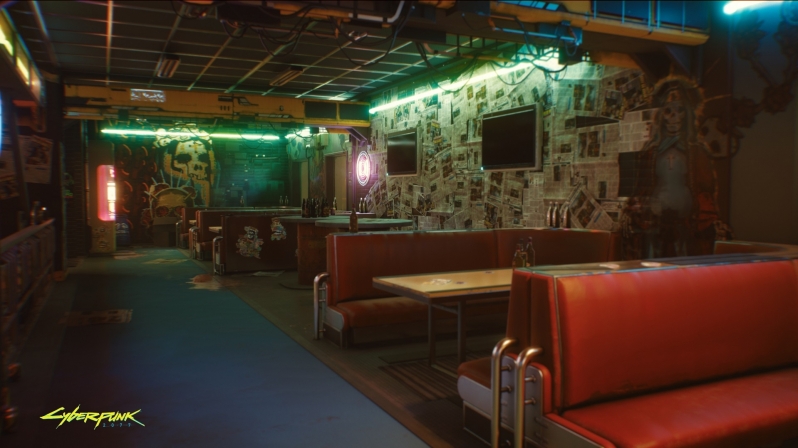 Ambient Occlusion is a technique that's designed to shade object realistically, providing ambient shading to help ground objects within a game. This technique helps make games appear realistic, removing the "gamey" appearance of rendered graphics by providing shadows around objects and other surfaces.

With ray-tracing, Ambient Shadows can be provided with a high degree of accuracy and without artefacts, offering shade on areas which are too small to be covered by traditional techniques. This effect can already be seen in games like Control, which already utilise a form of ray-traced ambient occlusion.

Ray-Traced Ambient Occlusion - Ambient occlusion is a shading and rendering technique used to calculate how exposed each point in a scene is to ambient lighting, which results in the rendering of new AO shadows that ground objects and naturally darken surfaces, objects, and other game elements. In Cyberpunk 2077, ray-traced ambient occlusion can be used with local lights to approximate local shadowing effects where shadows are missing, greatly improving the quality of the ambient occlusion effect. 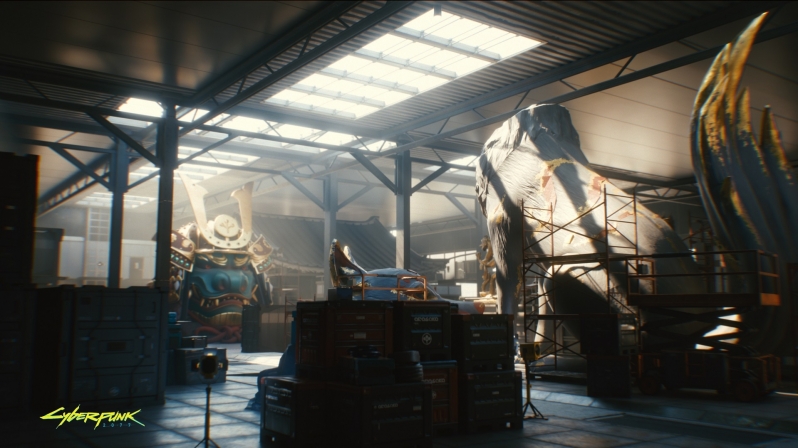 With ray-tracing, developers can add pixel-perfect shadows to their games, removing the limitations of shadow maps while also allowing light to scatter realistically depending on lighting conditions. Soft shadows will be present when required and sharp contact shadows will be present when conditions allow it. Like other ray-tracing conditions, this technique can increase the accuracy and realism of rendered graphics.

Ray-Traced Shadows – Ray tracing enables developers to bring pixel-perfect shadows to games, free from the compromises and limitations of shadow maps. In Cyberpunk 2077, directional shadows from sun and moon light are added to the game, based on the strength of light, scattering of light through clouds, and other factors. 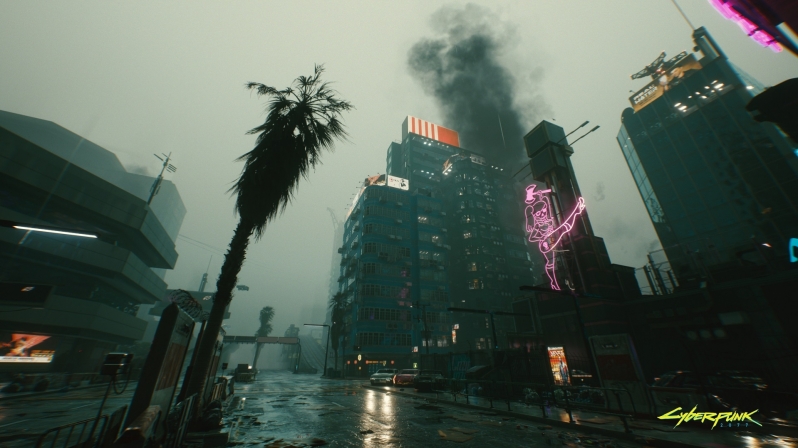 You can join the discussion on Cyberpunk 2077 featuring DLSS 2.0 and four forms of ray-tracing on the OC3D Forums.

NeverBackDown
And that just means you'll need a RTX 3080 to run it. I can't imagine this game being easy to run with how detailed it looks.Quote

WYP
Quote:
It runs on an Xbox One. With the right settings most PC gamers with relatively modern PCs will be fine.

Maxed out settings will always be a "next-gen GPU" game for big AAAs. That's why they keep making stronger GPUs.Quote

smilertoo
Can the game use all 4 RT features at the same time or will it make you choose 1 or 2 from the list?Quote

AlienALX
Quote:
Could that be why it has been delayed until Nvidia release the 30 series?Quote

Bartacus
Quote:
No way dude, that would be the dumbest conspiracy theory ever. No one's going to need next gen hardware to run this thing, although I'm sure Nvidiot will do everything in their power to convince the unwashed masses that they will.